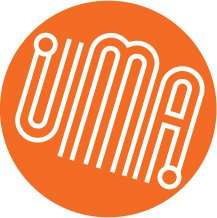 Click here to watch a recording of the workshop.

Sense of Place – How to Incorporate Walking and Biking Safely

Looking Toward the Future

Watch for more information for Connecting the Dots event with Greenville and Spartanburg!