Tickle Your Funny Bone—Comedy in the Upstate

If laughter is the best medicine, have we got a dose for you! This weekend alone, there are three comedy shows to choose 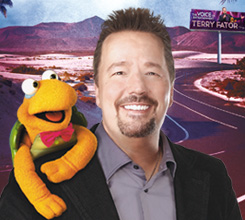 from in Greenville: America’s Got Talent  winner Terry Fator, with an act full of characters and musical impressions, will be at the Peace Center on Friday night; at Comedy Zone Greenville, physical comedian Arnez J—dubbed the “Black Jerry Lewis,” appearing on the Comedy Club Network, his own BET comedy special, and numerous other shows—will perform five shows; and Alchemy Comedy will host Atlanta comic Damon Sumner, who co-hosts the podcast “Forth and Ten.”

Comedy Zone Greenville has more shows on the calendar on upcoming weekends as well, including “In Living Color” cast member Tommy Davidson and Carlos Mencia, 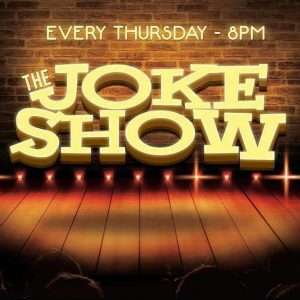 whose show “Mind of Mencia” was one of Comedy Central’s strongest original shows. And for more home-grown comedy, Comedy Zone Greenville hosts The Joke Show, a stand-up comedy open mic, every Thursday night.

In addition to its comedy shows in Coffee Underground’s theater, Alchemy offers improv classes for anyone interested in learning the art of sketch comedy—the classes are not at Coffee Underground, but at their training center at 400 Birnie Street. No comedy or theater experience is necessary to begin, but each class is a prerequisite for the next. An added perk is that students get free admission to Alchemy shows! 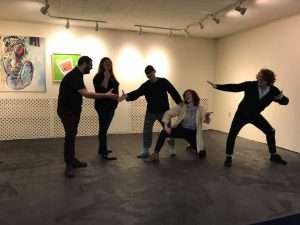 advised), and they offer improv workshops as well. These are somewhat sporadic, and there’s not one on the calendar at the moment, but if you’re interested, follow their Facebook page so you can be alerted when one pops up.

For more home-grown comedy in and around Greenville, check out Stone Grown Comedy, No Expectations Comedy,  and the New South Comedy Festival, which happens every November.