Ten at the Top (TATT) hosted their 12th Annual Celebrating Successes event, presented by BlueCross BlueShield of South Carolina, on November 16th at Greenville Convention Center. The event included the selection of the 2022 Hughes Investments Elevate Upstate grant recipients as well as the 2022 recipients of two regional leadership awards. 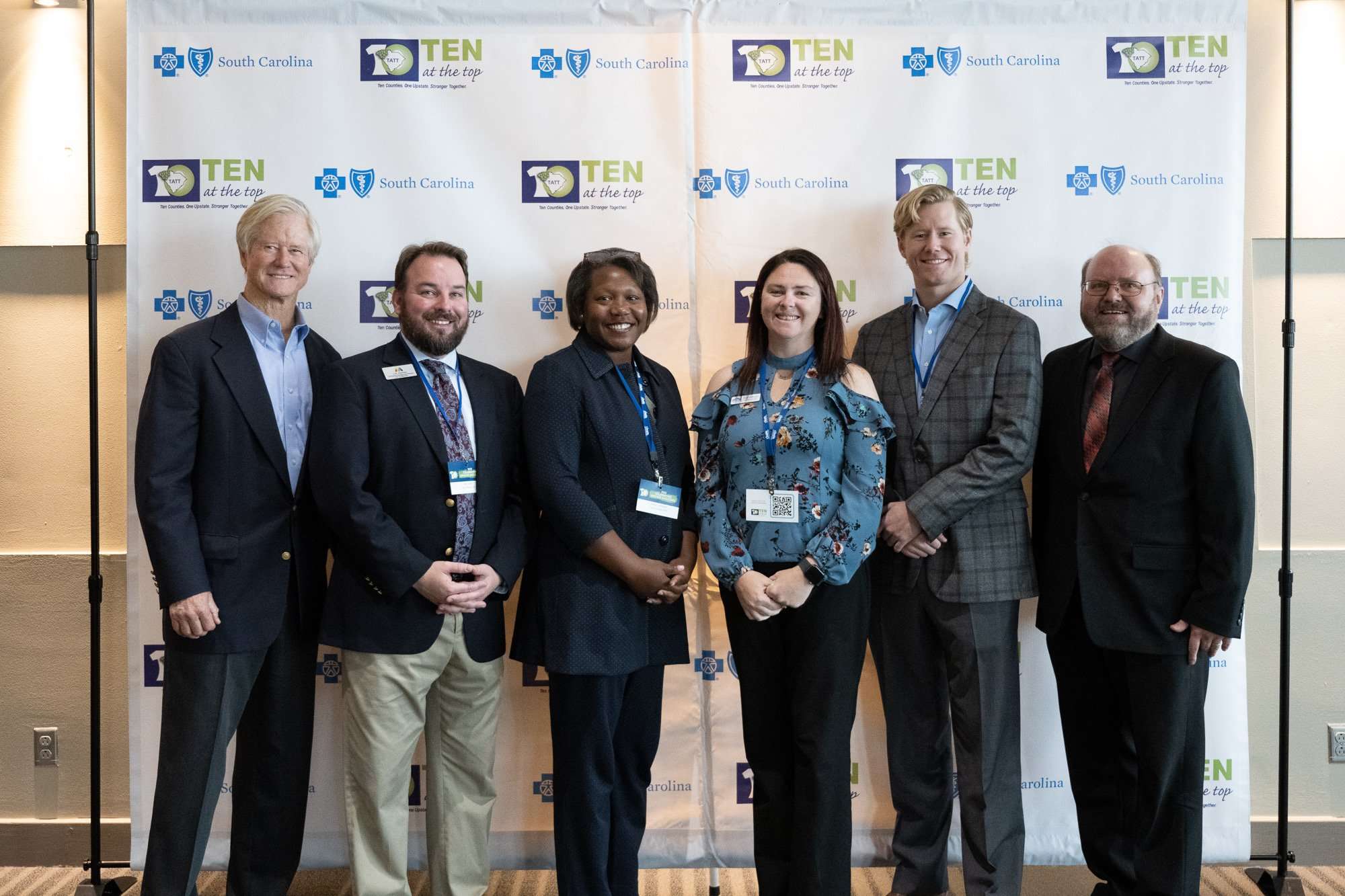 Since its inception in 2013, The Hughes Investments Elevate Upstate Grants program has provided funds for more than 30 community vibrancy initiatives across the Upstate. Three recipients were selected from the six finalists and more than a dozen applications to receive grants of $5,000 each for this year: the City of Inman, the Town of Honea Path, and the City of Mauldin. 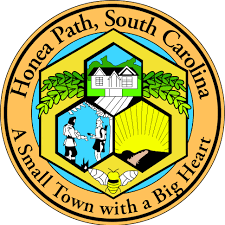 The City of Inman was selected for their “I”Marks the Spot Scavenger Hunt project, which will be an interactive scavenger hunt in which participants will learn about the history of Inman while exploring the community.

The Town of Honea Path plans to reinstate the successful Honea Path’s Got Talent event that originated in 2012 with programs spanning over several weeks, featuring local talent, and providing an opportunity for gathering and enjoying the local community.

In addition, Hughes Investments is providing a grant to the City of Mauldin to grow and promote vibrancy efforts in the Bridgeway Station development, which will open in the coming months.

“Creating vibrancy in Upstate communities is such an important part of making this region a leading place to live and raise a family,” said Dean Hybl, Executive Director of Ten at the Top. “The Elevate Upstate Grants is a great way to grow vibrancy in the region. All six finalists presented exciting projects and it was a tough choice for the selection committee. I am excited for the projects to be implemented in 2023.”

In addition to the Elevate Upstate Grants selection, the annual event also included the recognition of the recipients of the Burdette Leadership Award and the Welling Award for Regional Collaboration.

This marks the seventh year of the Burdette Leadership Award, which is given in recognition of Carol Burdette, the first female chair of Ten at the Top. This award honors women who have both served and led across the Upstate. Previous recipients of the Burdette Award are Dr. Fay Sprouse, Beth Padgett, Minor Shaw, Dr. Becky Campbell, SC Representative Chandra Dillard, and outgoing SC Representative Rita Allison.

The recipient this year was Dr. Beatrice Thompson, the first female and African American elected to Anderson City Council, a position she has maintained since 1976, and the Executive Director of the Westside Community Center. 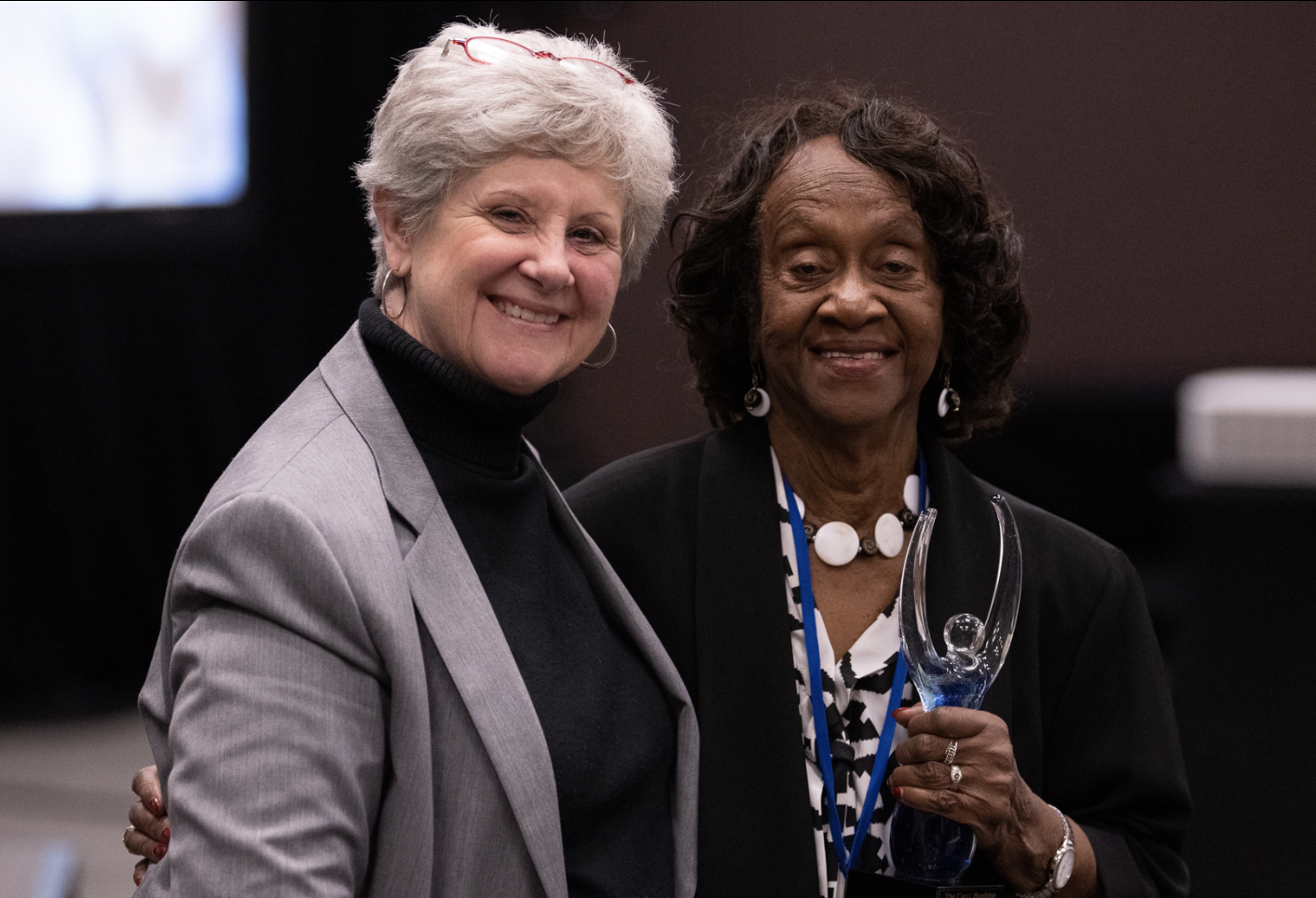 Born in Townville, South Carolina, Dr. Thompson received her high school diploma from Reed Street School, which was the Anderson County High School for African American children. She went on to earn a B.A. degree from South Carolina State College, two masters’ degrees (from Howard University and Atlanta University) and a doctorate in educational psychology from the University of Georgia. She was an educator in Anderson School District 5 for 38 years. In 1976 she became the first African-American elected to the Anderson City Council, a seat she still holds. She was the president of the South Carolina Municipal Association from 1988-1990. She helped open the Westside Community Center in 1998 and remains in the role of Executive Director. After the police shooting in Ferguson, Missouri in 2014, Dr. Thompson worked with local law enforcement leaders in Anderson to start a community dialogue that has become known as the “Dream Team”. This group has helped grow relationships between the Anderson Community and local law enforcement.

The two recipients for 2022 are a pair of Spartanburg residents, Todd Horne and Erin Ouzts. 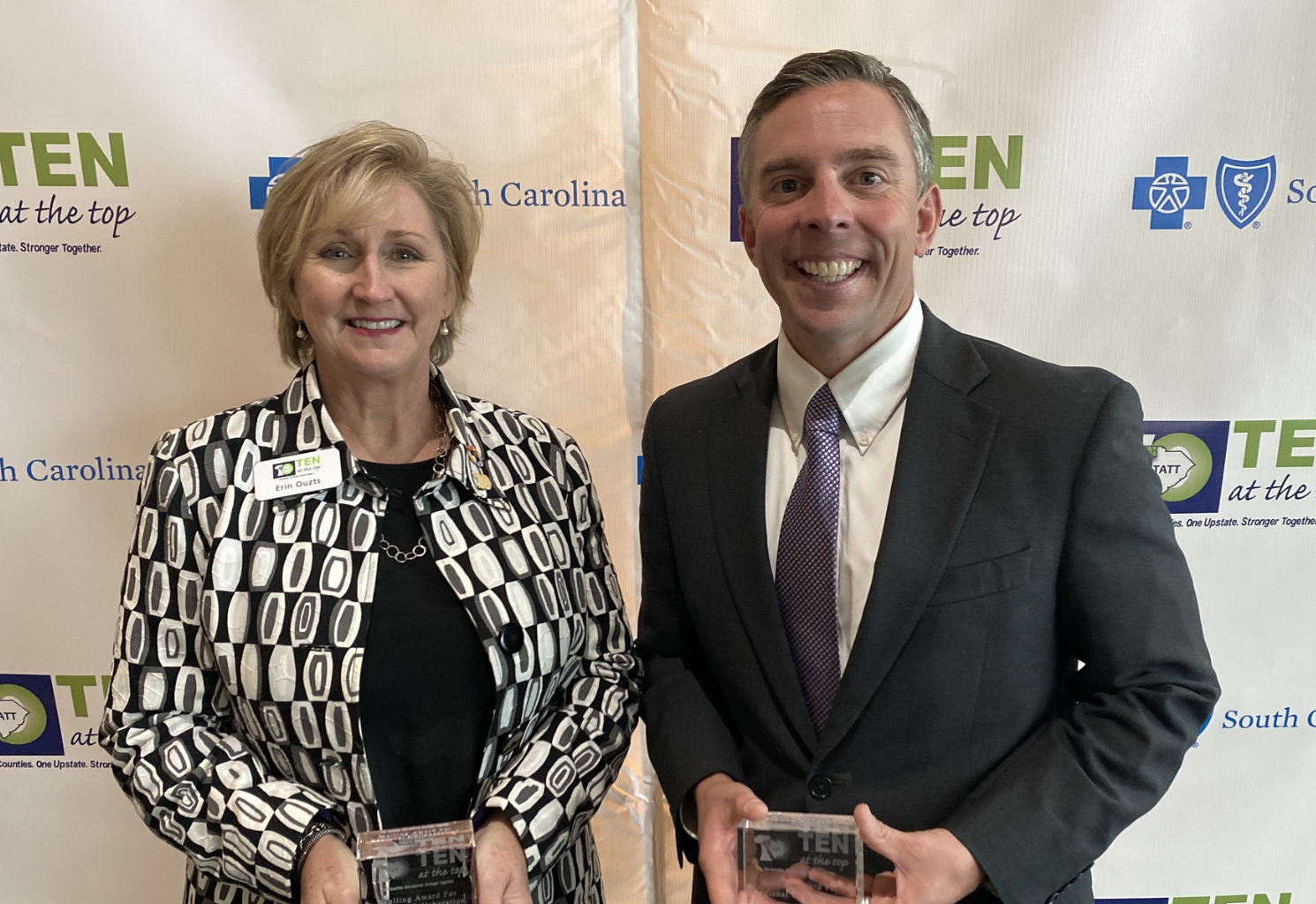 A native of Greenville, Todd Horne attended USC Upstate and has remained actively involved in the Spartanburg community over the last two decades. In 2020 he was named the President of Clayton Construction Company (CCC) after having served in the role of VP of Business Development since 2008. A member of Spartanburg Chamber’s SYP Young Professional group and was just 32 years old when he became chairman of the Spartanburg Area Chamber of Commerce (now known as OneSpartanburg) Board of Directors.

He helped raise the funds to support the Spartanburg Five-Year Strategic Plan that launched the OneSpartanburg initiative, and recently led fundraising for the second five years. He was also among the group of Spartanburg Leaders who helped support the return of the BMW Pro-Am to Spartanburg in 2022.

In addition to his engagement in Spartanburg, Todd has been actively involved at the regional and state level. He joined the TATT Board of Directors in 2014 and spearheaded the creation of TATT’s annual regional Young Professionals event Pique. He is currently serving as TATT’s First Vice President after previously serving as treasurer and is scheduled to be chairman in 2024-2025. He also is a graduate of Leadership South Carolina.

Building an ecosystem to support entrepreneurship has been a passion for Erin Ouzts for more than 25 years. She has been actively involved in all elements of the process from incubation to financing and now through the Upstate Entrepreneur Ecosystem supporting and promoting the resource providers who work directly with entrepreneurs.

Erin has been involved with TATT’s work promoting Entrepreneurial Vitality since 2012, first as co-chair of the task force and since 2019 as the director of the Upstate Entrepreneur Ecosystem. Erin has built connections between support providers and entrepreneurs across the entire 10-county region. In 2021, she helped TATT launch the Start-Grow-Upstate Regional Repository for entrepreneur resources.

In 2022 she helped TATT secure a Relentless Challenge grant from the SC Department of Commerce to start the Start-Grow Upstate Resource Navigator program in counties across the region. The purpose of the program is to connect rural innovators to the innovation ecosystem. The first class of navigators from Greenwood county graduated in August 2022. Additional classes are underway or planned for Pickens, Cherokee and Anderson counties. Erin will be retiring from her work with TATT and the Upstate Entrepreneur Ecosystem at the end of November.

About Ten at the Top

Composed of public, private and civic leaders from across the ten-county Upstate South Carolina Region, Ten at the Top was created to connect and encourage regional collaboration through data-driven research and regular convening of leaders and citizens to address key issues facing the region. Ten at the Top works with regional partners to foster collaboration and strategic planning to enhance the economic vitality and quality of life for Upstate residents both today and as the region continues to grow. For more information, visit www.tenatthetop.org