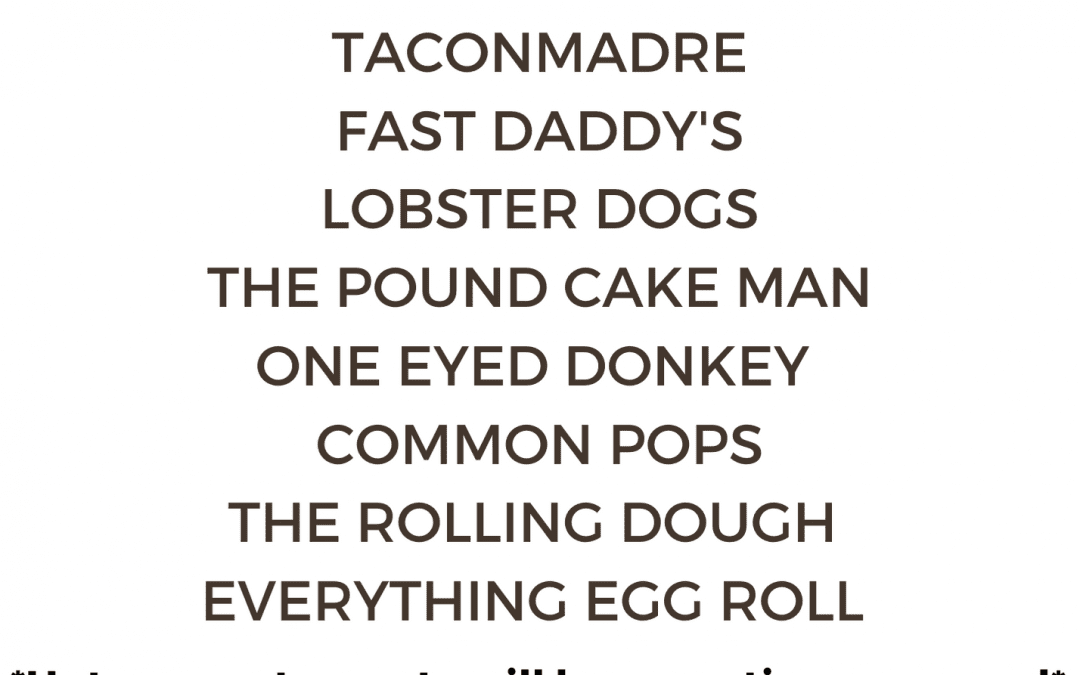 Join us for a fun evening of food, fun, and shopping in Uptown Greenwood! We will have live music and food trucks set up in the Oak to Maxwell Avenue parking lot, and several Uptown merchants will be open for late shopping. If food trucks aren’t exactly what you’re looking for, be sure to check out one of our numerous Uptown restaurants for a delicious meal.

This week, Ten at the Top hosted its annual Celebrating Successes event, in which companies and organizations celebrating milestone anniversaries are recognized, service awards are presented, and Elevate Upstate grant finalists make their presentation and winners are announced.

More than 200 people gathered at the Greenville Marriott for the event; attendees included representatives from the milestone organizations and Elevate Upstate finalists, along with Ten at the Top funding partners and other supporters.

More than 100 milestone entities were recognized, including Oconee and Pickens Counties and Park Seed Company celebrating 150 years in the Upstate. Next year’s celebration will include Ten at the Top’s 10th anniversary, and executive director Dean Hybl promises an extra special celebration. (If you know of a landmark anniversary that should be included next year, please email it to spurvis@tenatthetop.org.)

The Burdette Leadership Award, named for Ten at the Top founding board member Carol Burdette, recognizes a woman in leadership who has made a significant contribution to our region, went to South Carolina state legislator Chandra Dillard, who had previously served for several years on the Greenville City Council.

The Welling Award for Regional Collaboration, named for founding board member Irv Welling, went to two other founding board members, Terence Roberts and Rick Danner, mayors of Anderson and Greer, respectively. The two men have supported the collaborative efforts of Ten at the Top since its inception and continue to look outward from their towns to embrace a more regional outlook.

As in past years, the five Elevate Upstate grant finalists each gave a four-minute presentation about their proposed community vibrancy projects. Out of 26 applications, the grant committee selected the following five finalists:

The two grant winners were Jeff Sumerel (who gave his presentation with the aid of a ventriloquist puppet) and the Charles Townes Art and Technology Experiment, and the Ninety Six Mill Village Neighborhood Association’s Movie Night at the Park—after project coordinator Mary Ann Goodman charmed the audience with her comedic timing in her presentation. The Union Physic Garden was runner up, receiving a $3,000 matching grant.

As always, Ten at the Top thanks Phil Hughes and Hughes Investments, the grant finalists, and all of the other applicants for their contributions to community vibrancy all over the Upstate.