Spartanburg has a lot to celebrate. 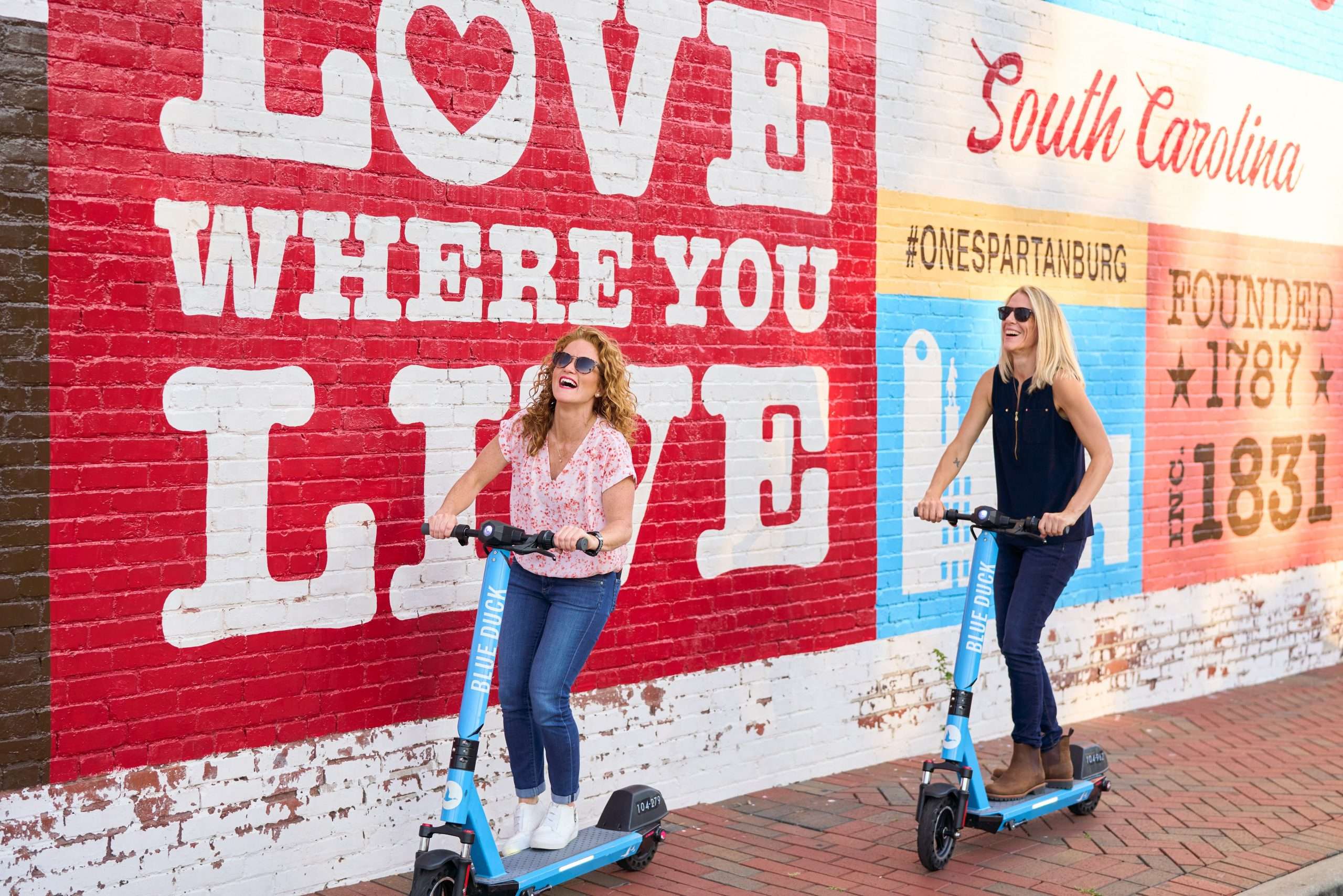 In 2021, Spartanburg County was ranked the #1 Small Metro in the U.S. for Economic Growth, and the  #4 Metro overall, by Stessa, a tool specializing in property information for real estate investors and  developers. The county’s prowess was clear in the rankings, as Spartanburg ranked behind only three  Midsize Metros — Huntsville, Ala., Sarasota, Fl., and Port St. Lucie, Fl. — and ahead of every Large Metro  included in the analysis. 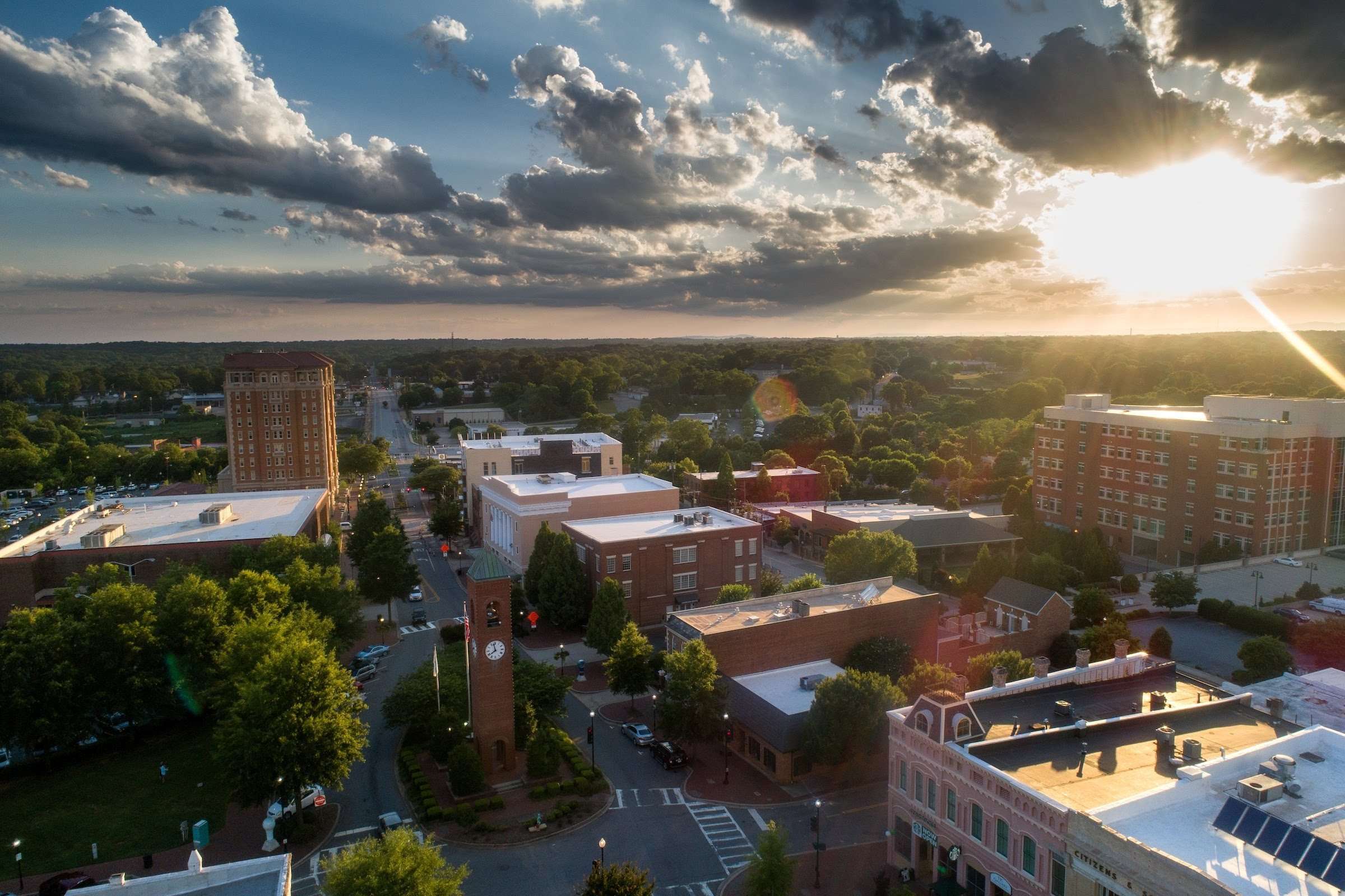 2022 further cemented Spartanburg’s success, as the County soared past the $2-billion mark in new economic investment, including a historic $1.7 billion investment from BMW Group.

The German automaker with a 30-year presence in Spartanburg County will spend $1 billion on upgrades and infrastructure at BMW Plant Spartanburg, its largest by-volume in the world, in preparation of manufacturing six fully-electric vehicles. In addition, a $700-million electric-vehicle battery-assembly plant will be built in Woodruff, in the southern part of Spartanburg County.

Proving Spartanburg as a hub for the future of mobility, the announcement comes on the heels of a $2.98-billion order from the United States Postal Service for Next Generation Delivery Vehicles, to be made in Spartanburg by newcomer Oshkosh Defense. 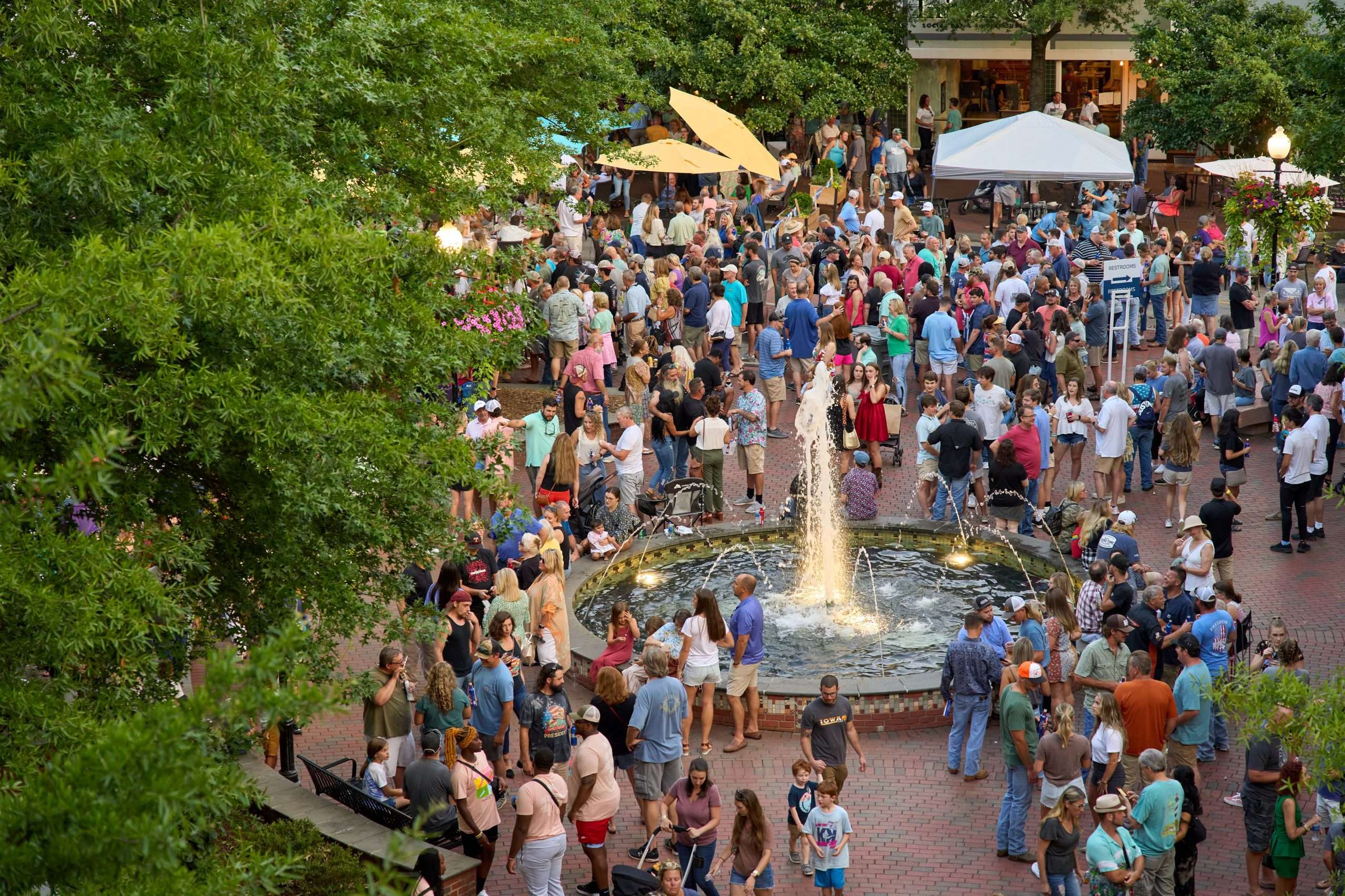 Despite its undeniable success in advanced manufacturing, Spartanburg claims it is just getting started.

Recognizing the impact of quality of place on a community’s ability to attract corporate jobs and talented people, Spartanburg is making significant investments. 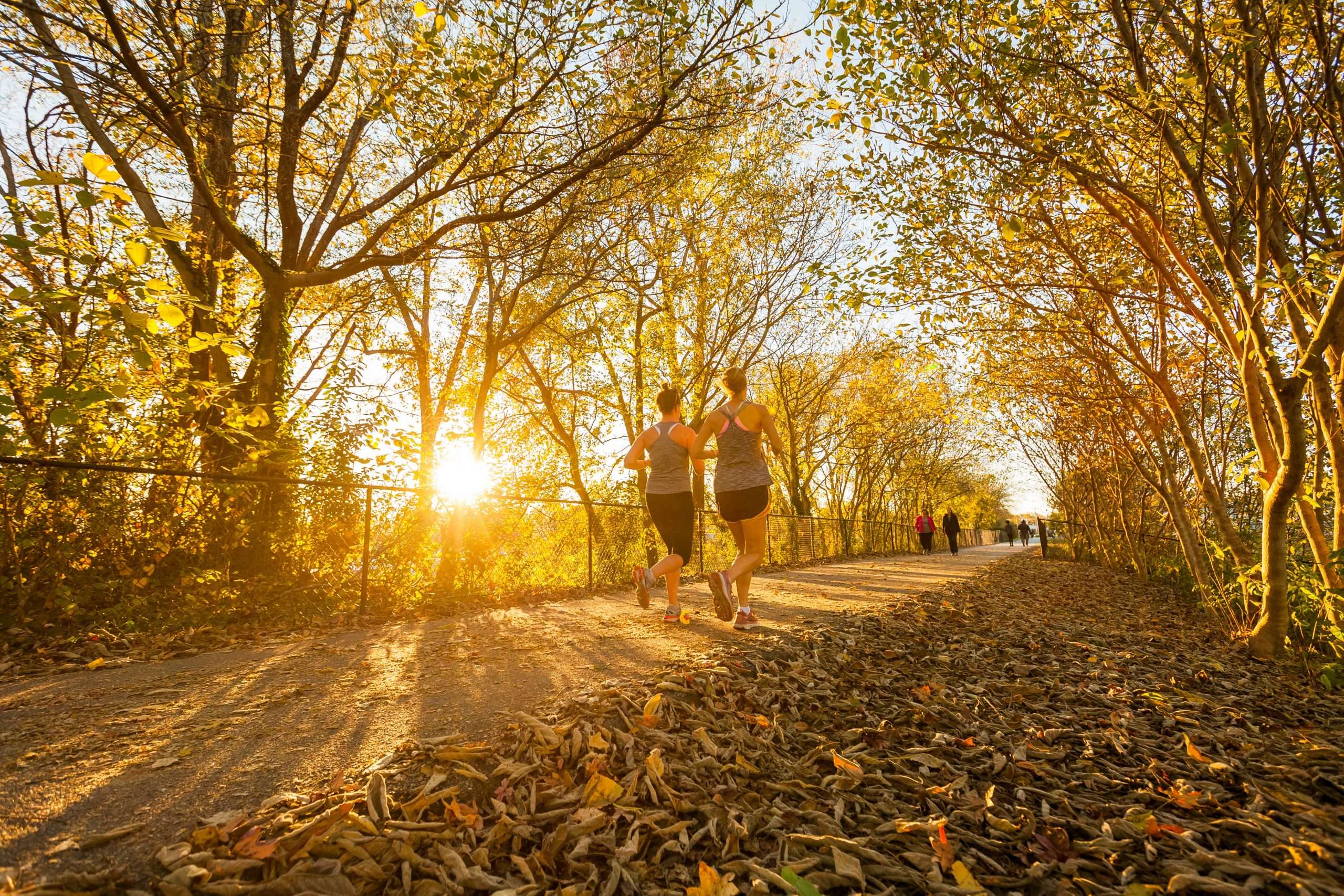 The Daniel Morgan Trail System, known as The Dan, will soon unite more than 50 miles of trails across Spartanburg County, with intentional connections to living hubs, blueways, and a recently completed connection through Downtown Spartanburg.

Leading trail development nonprofit PAL: Play, Advocate, Live Well, is working to purchase and convert a portion of the Saluda Grade. When complete, the 31-mile Saluda Grade Rail Trail connecting western North Carolina to Spartanburg County on the steepest grade rail trail in the U.S. is sure to attract investment and people from across the country. 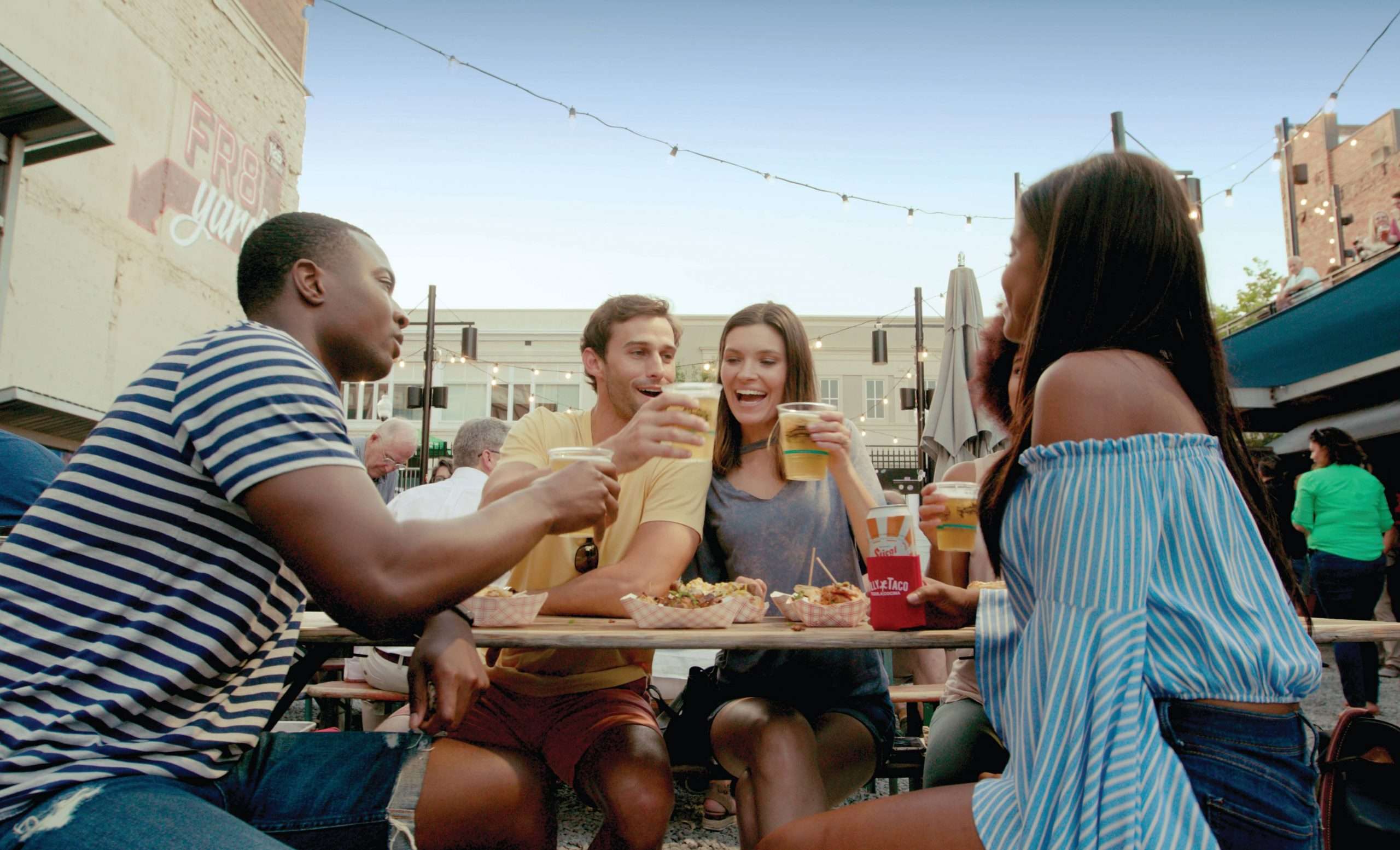 Another amenity catching attention is Main Street-Morgan Square, Downtown Spartanburg’s central gathering space which begun its transition to a pedestrianized area during the COVID-19 pandemic. Developers have raved over the concept of a European-style square with space for outdoor dining and strategic programming. Investors, companies and residents alike have found Downtown Spartanburg increasingly attractive. 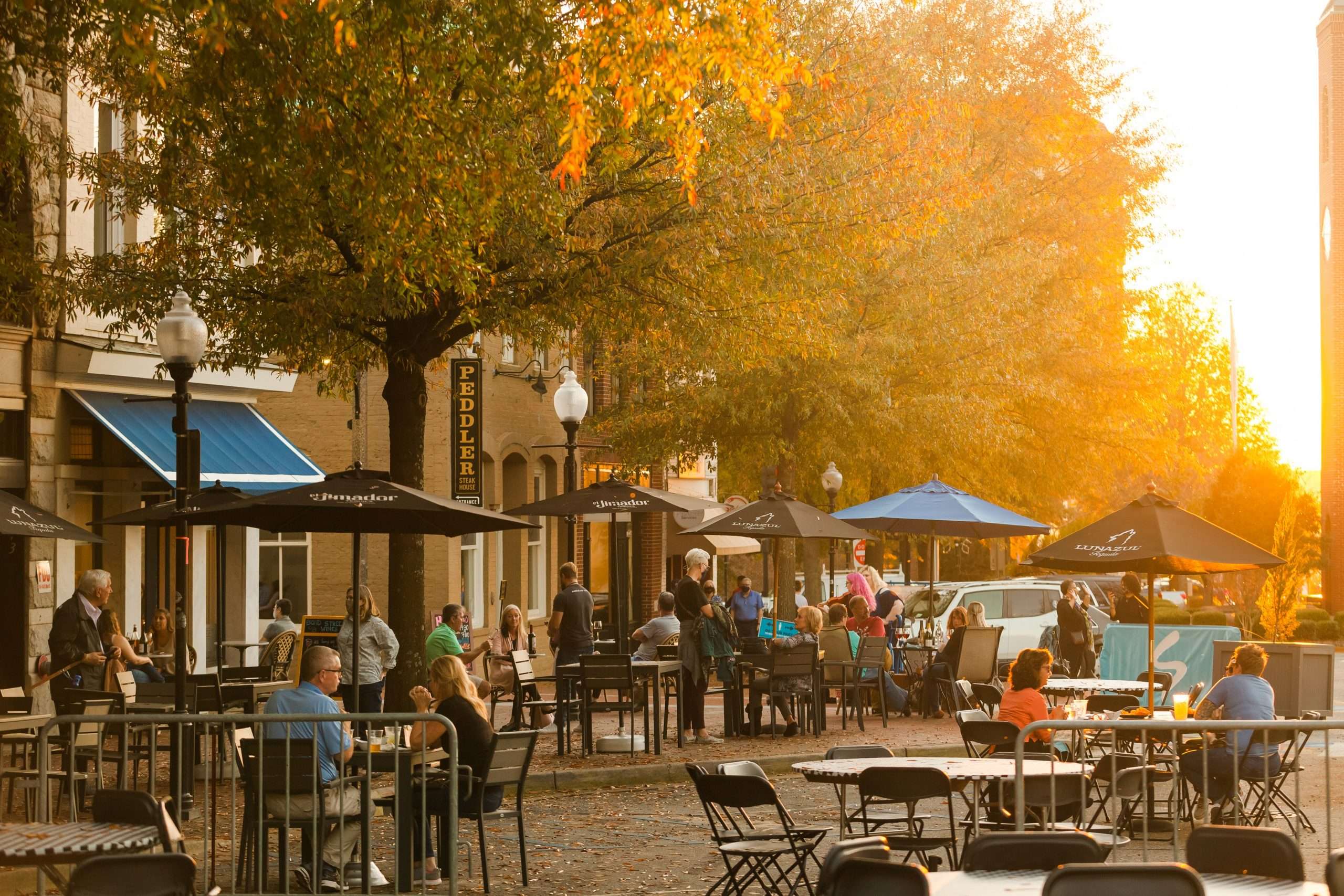 Plans for a planetarium downtown are even in the works. The science-and education-fueled facility would be built next door to the Spartanburg County Headquarters Library, creating an enlarged space for educational programming for local families.

Some of that work has already begun. 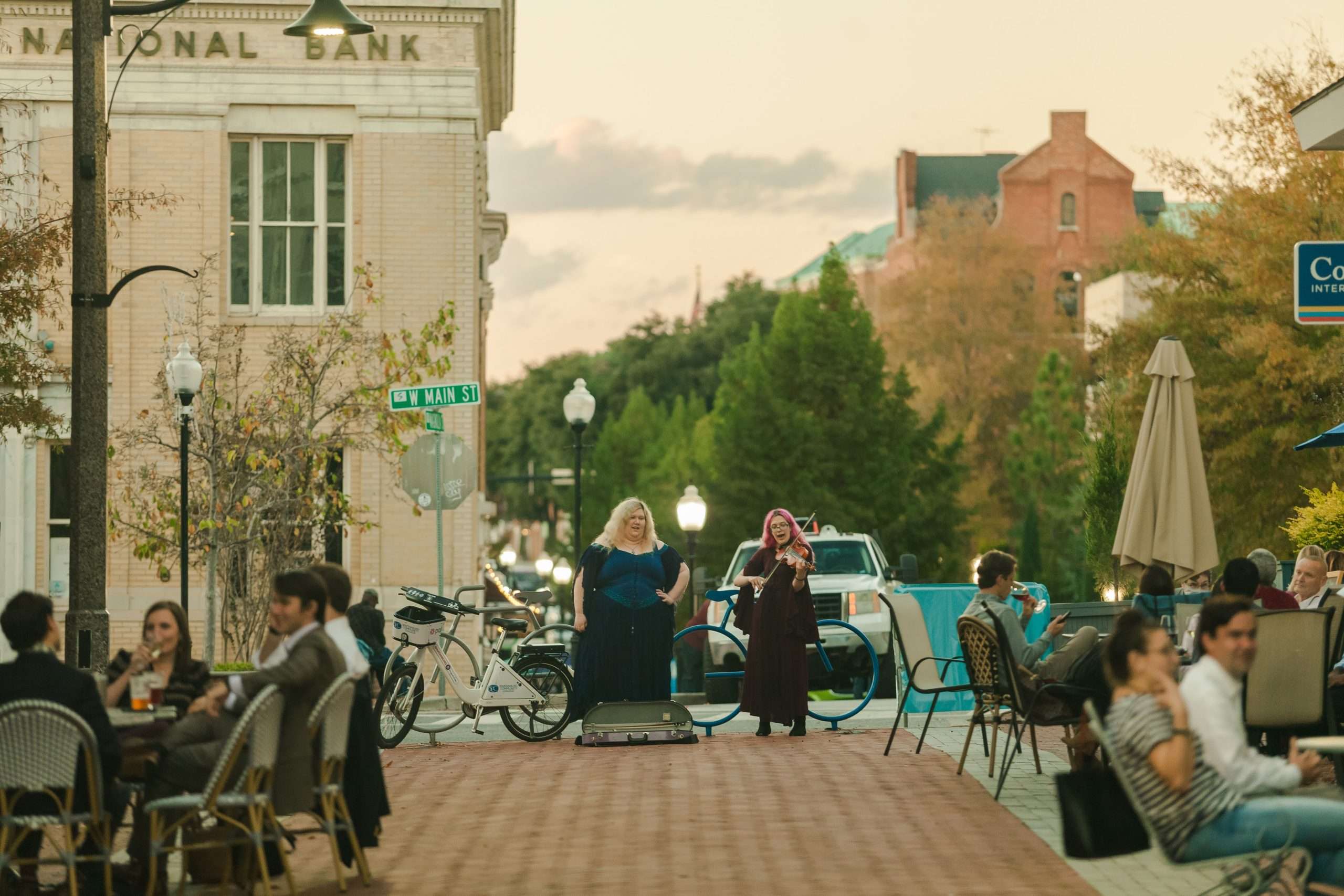 Leading talent-related recommendations will be Chief Talent Officer Jeremy Vince. Vince will work closely with community partners and employers to address various talent attraction, development, and retention needs with an eye toward data. In addition, he is leading a countywide Talent Gap Analysis to determine current and future needs. 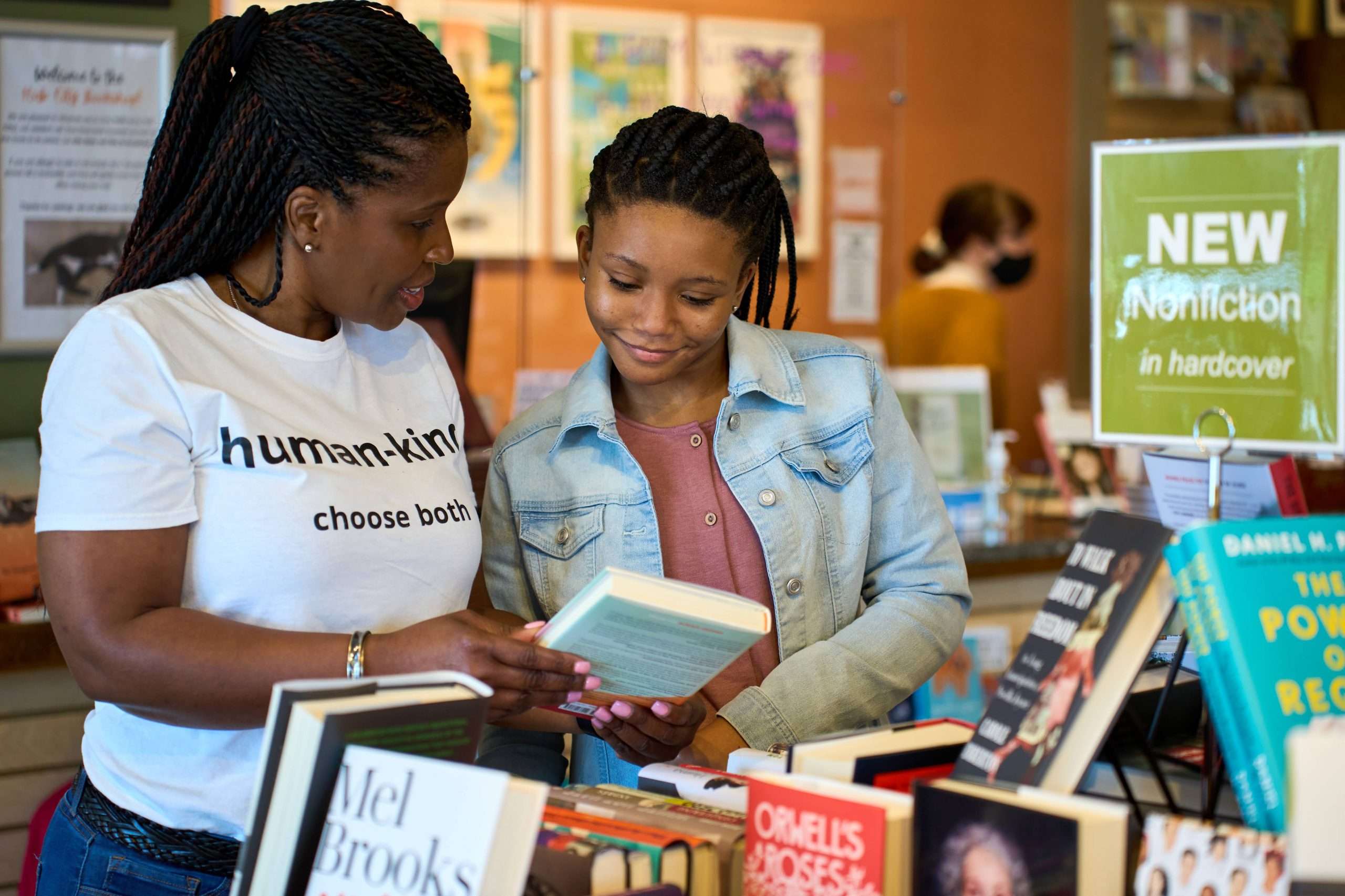 Ensuring as many people benefit from this success is an important goal of not only the Vision Plan 2.0, but a host of collaborative-minded organizations across Spartanburg County. 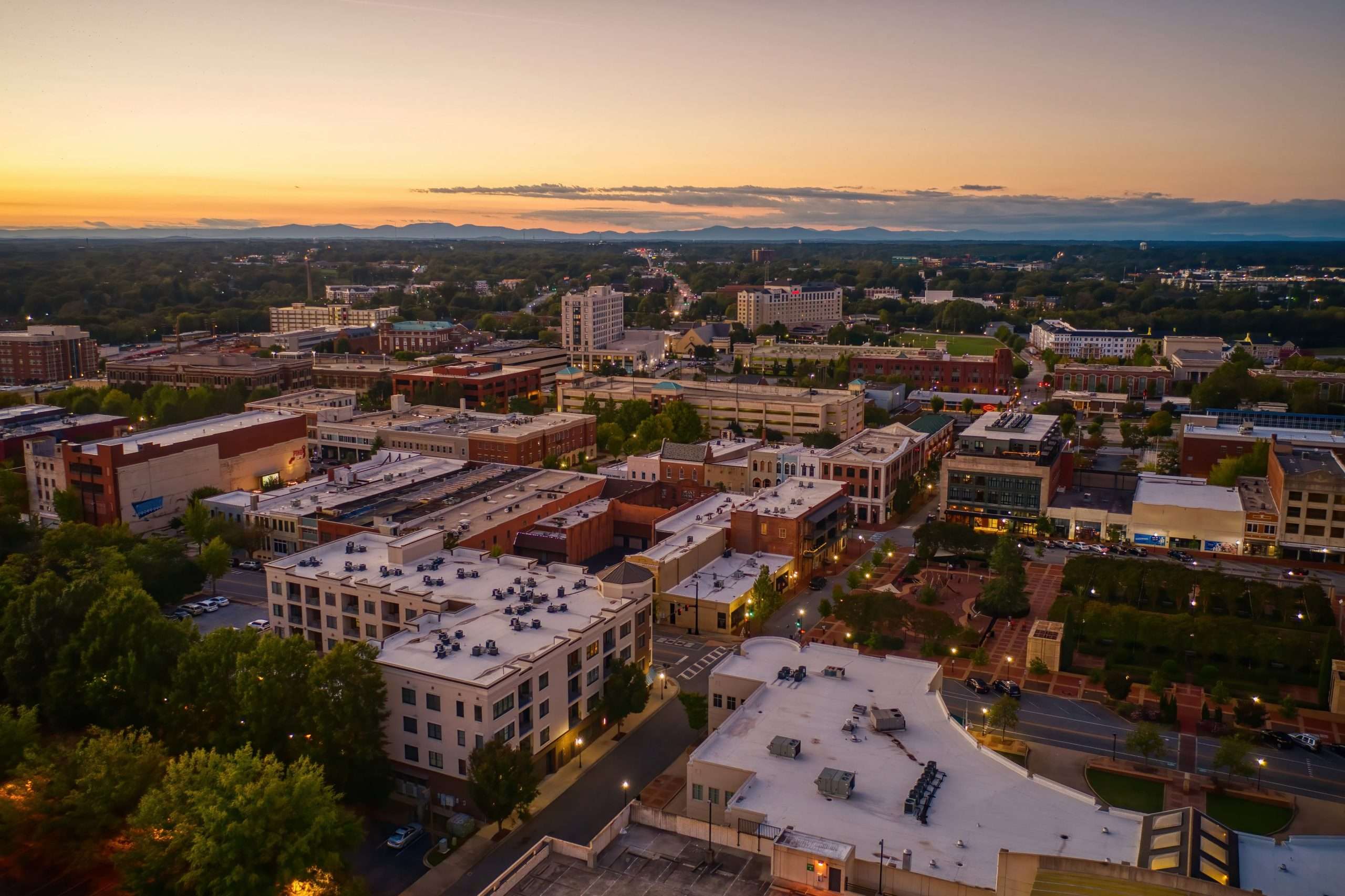 As those key partners continue their diligent work to improve Spartanburg into the future, new investments from around the globe will continue to choose the county for many of the reasons outlined here. And our success would not be possible without the continued investment, resources, and influence of public and private sector partners.