If you’re looking for something to do on Friday night, head over to Woodruff for a free concert by Greer native Noah Guthrie—a 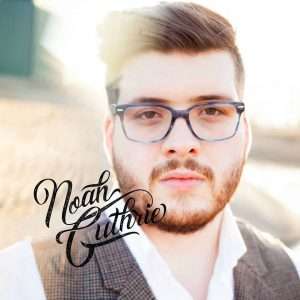 singer/songwriter who achieved viral fame with a YouTube cover of “I’m Sexy and I Know It,” and then went on to be cast on the hit TV show Glee and last year was a semi-finalist on America’s Got Talent. Noah’s star is still rising, and after his free concert here, he heads off on his Hell or High Water tour, with dates in the UK, the Netherlands, and several U.S. cities.

In 2015, Ten at the Top writer Deb Peluso introduced us to Noah after his season on Glee. If you missed it then, read on:

It only takes one viewing of Noah Guthrie’s YouTube hit, I’m Sexy and I Know It, to know his sultry, blues-filled voice is like no other. It’s no surprise that this 20-year-old’s soulful take on LMFAO’s pop hit  garnered him more than 23 million views. 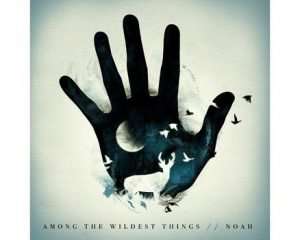 But he didn’t rest on the laurels of his successful covers, including Ariana Grande’s “Problem,”  “Radioactive” by Imagine Dragons, and Eric Clapton’s “Tears in Heaven.” Last year Noah released Among The Wildest Things, his debut album, co-writing the majority of the thirteen original songs. That same year, Noah secured  a place in Glee history when he was cast in the final season.

“Glee was such an amazing experience for me,” Noah said. “It was a completely random thing that come up in my life and I’m very glad it did.”

Being raised in a musical family built the foundation for Noah’s future. Both of his parents are singers and exposed both Noah and his brother, Ian, to music since birth. David Guthrie, Noah’s father, recognized that Noah had an ear for music from the age of two or three. “He has much better chops than I ever had!” David said. It’s Noah’s sincere, unexpected powerhouse of a voice that has fans, critics, and audiences in awe. 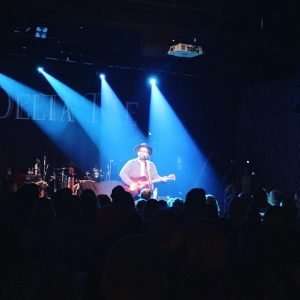 The Guthries’ home was always filled with a steady mix of blues, jazz, country and R&B. “The Muscle Shoals sound is very much a part of both [Noah] and Ian’s history and influence,” David said. That passionate, bluesy style is mirrored in the artists Noah admires as an adult.

Noah has been touring the U.S. and will be performing through the end of 2015. He gets a tinge of homesickness  on occasion, but often has his father and brother on the road with him, giving him a piece of home wherever he travels. Noah said, “I miss the mountains most when I’m gone, definitely the mountains.” 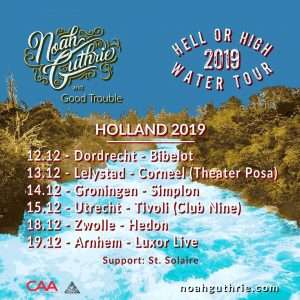 He is eager to put out new music soon and speaks highly of his fans. Noah said, “I want to give a big thank you to any of my fans reading this, you guys make my world go round and I appreciate your support every day.”

Be sure to catch Noah on tour and keep up-to-date with him on Facebook.