Upstate South Carolina was a very different place in the middle of the 20th century. The idea of regional collaboration was not a common one among politicians, businesses, or economic development organizations.

Across the nation, the jet age had arrived bringing larger and faster aircraft and the need for bigger airports to support them. As demand for passenger and cargo services increased, Upstate business leaders knew that bold action was needed to avoid being left behind. 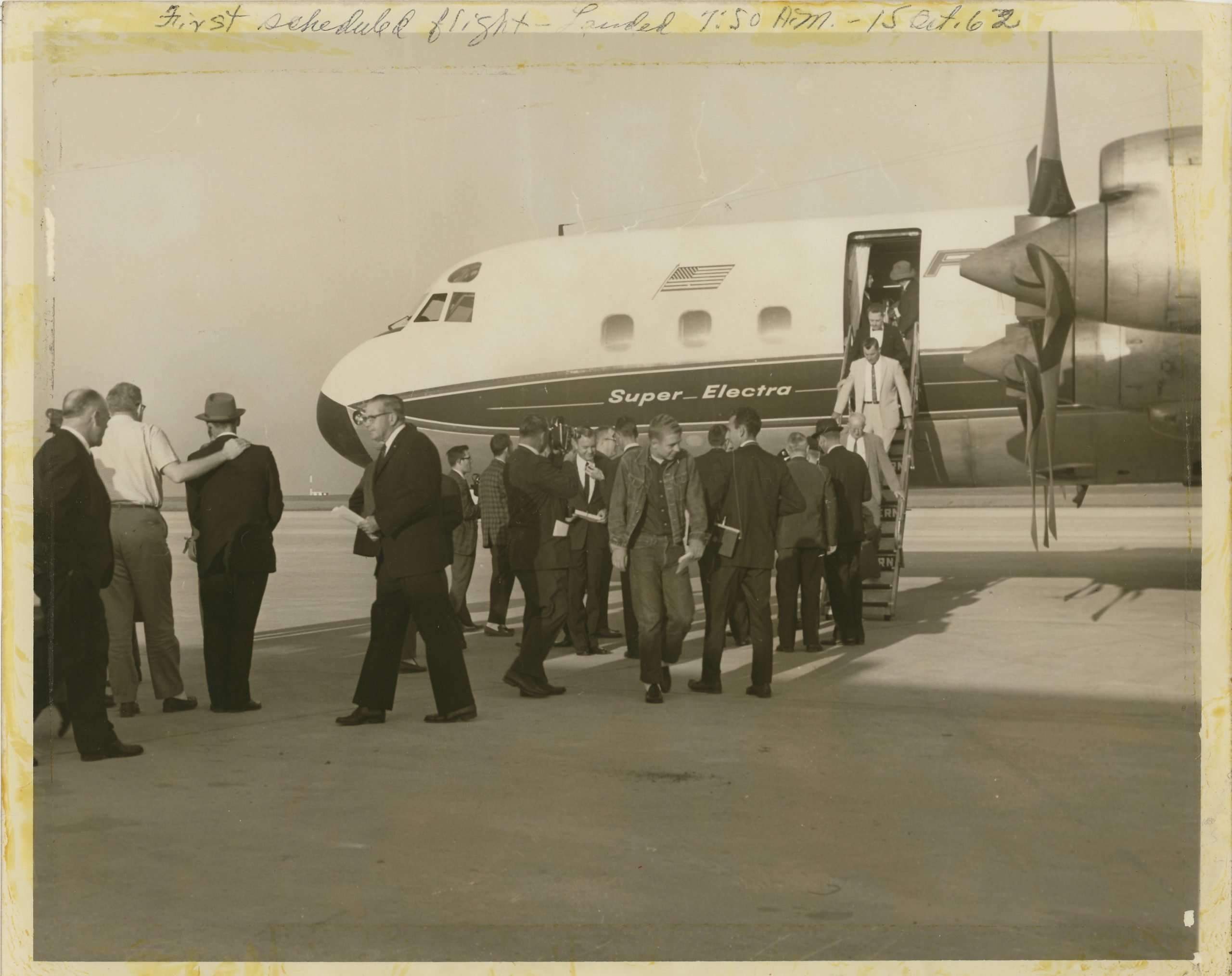 In 1957, Charlie Daniel, founder of Daniel Construction, one of the largest construction firms in the country at the time, approached his friend and frequent collaborator Roger Milliken with an ambitious proposal: to build one large airport to serve the entire Upstate region. A textile magnate and CEO of what would become the largest privately held firm in South Carolina, Milliken assembled a team of top engineers and designers from around the country and led the effort to secure funding and government approval.

On July 7, 1961, local leaders joined the Airport Commission along with the design and construction team for a groundbreaking ceremony of the new airport. The airport would open just 15 months later, ushering in the jet age to the Upstate. The Greenville-Spartanburg Jetport opened on October 15, 1962. 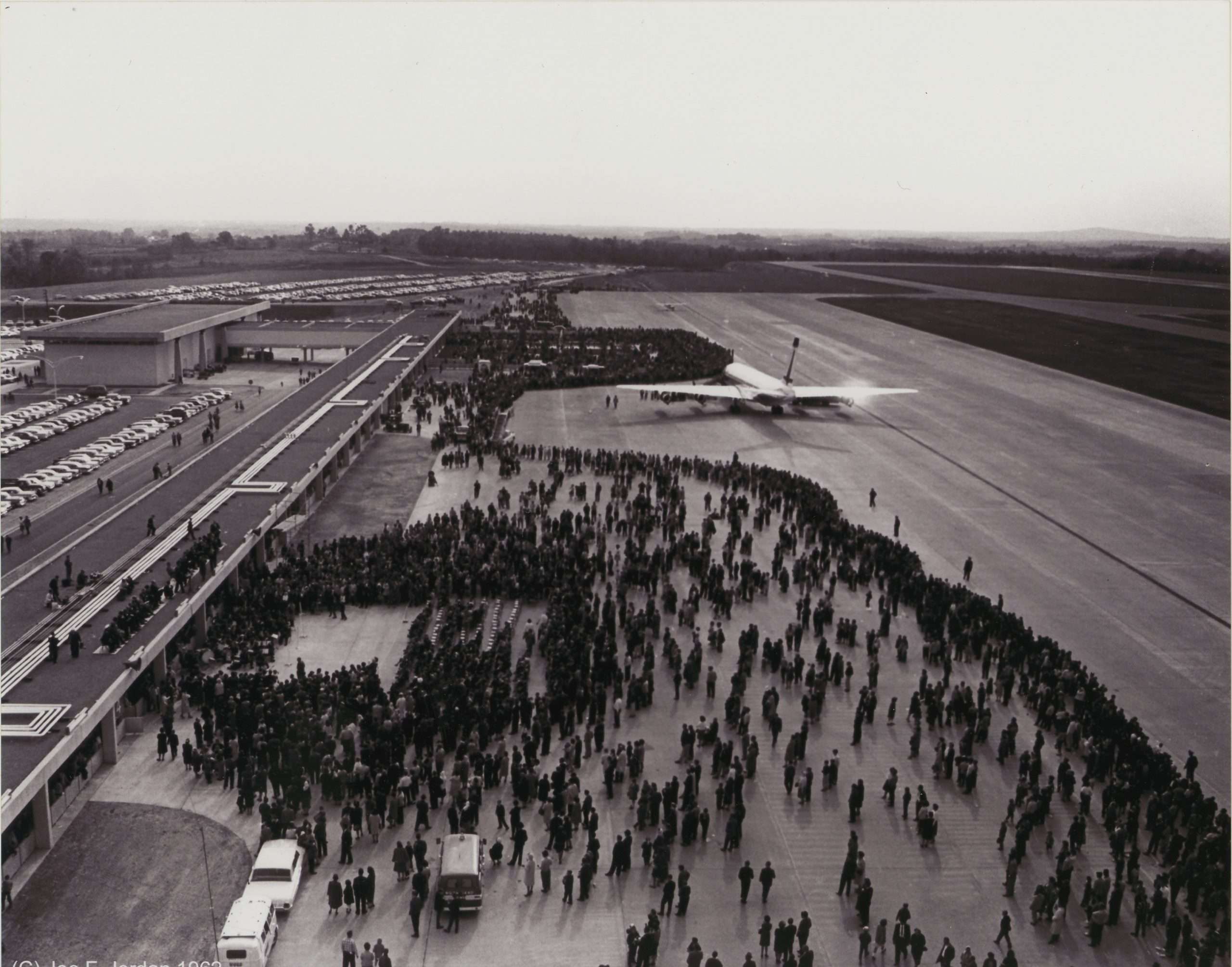 When GSP opened, it was the first airport designed specifically to handle jet aircraft with forward-thinking technology that has become commonplace today, including in-pavement lighting on the runway, high speed taxiways and more. GSP was the first airport to offer an airside garden and one of the first airports in the nation to have a landscape master plan to ensure that future development projects adhere to the aesthetic intent of our founders.

Today, GSP continues to be the economic engine that Charlie Daniel and Roger Milliken envisioned. GSP boasts over 100 daily passenger flights, the only scheduled nonstop international cargo service in the Carolinas and a modern, user-friendly terminal building that has been recognized for its excellent restaurants, shops, customer satisfaction and for its extensive collection of art. GSP currently supports nearly 15,000 local jobs, adds $649 million in income to the regional economy and contributes a total of $2.9 billion in annual economic output. 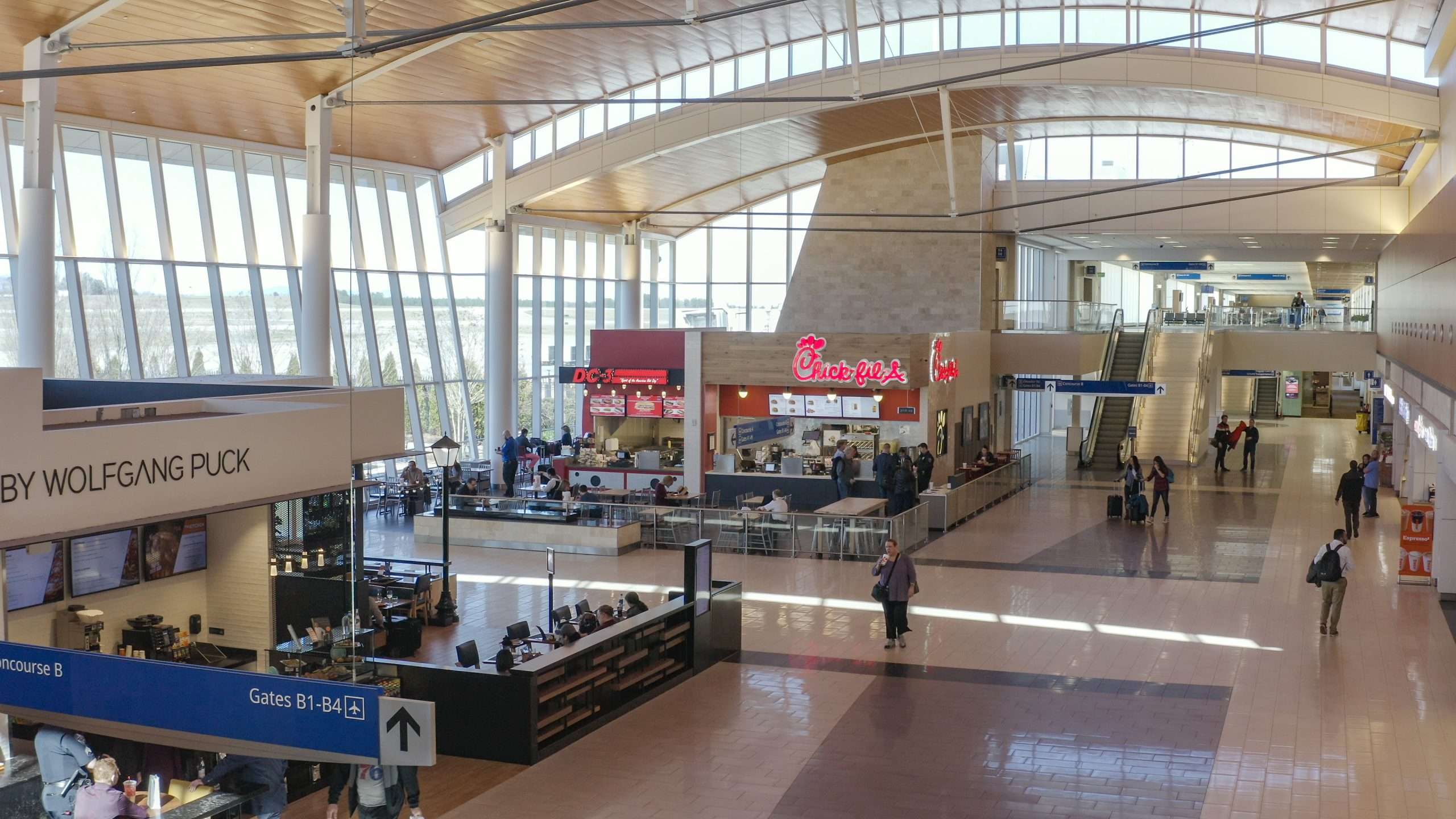 In the years to come, GSP will continue to introduce innovative programs that meet the needs of our growing region. As demand warrants, GSP has plans for an expansion of the passenger terminal, a new parking garage, additional cargo facilities, a new air traffic control tower, an airport hotel, and more nonstop destinations. We are also studying the potential of replacing our gasoline-powered shuttles with all-electric autonomous vehicles that will transport passengers, employees and cargo on-demand to and from the terminal.

In the immediate future, GSP will soon embark upon a significant roadway improvement project that will reduce the congestion in and around the terminal curb front. The project will provide a larger curb area for passengers to be picked up and dropped off, with more lanes available in front of the terminal and additional roundabouts to keep vehicle traffic moving. 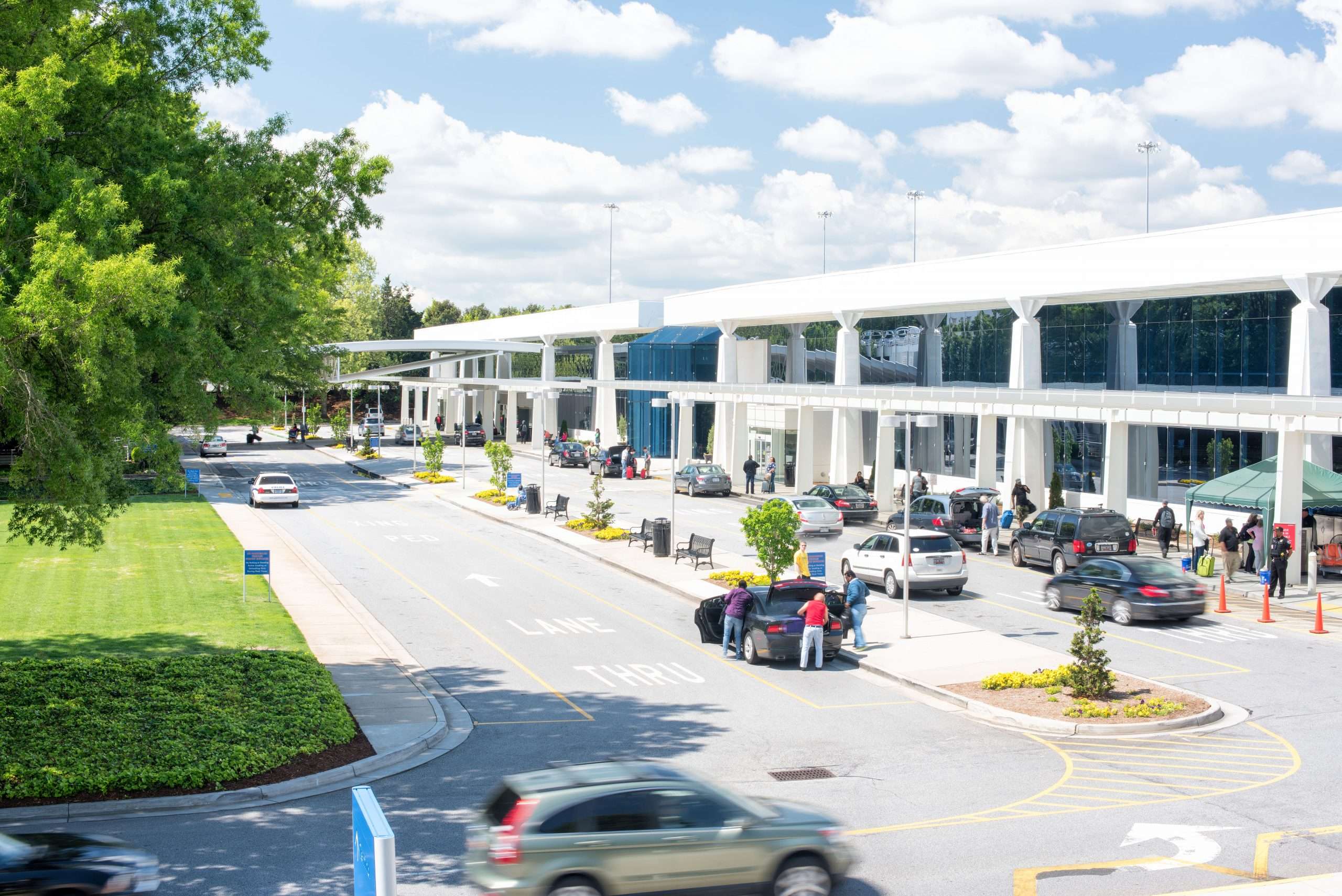 Sixty years ago, community leaders had a bold vision to establish a modern airport that will serve the air transportation and economic development needs of the region far into the future.  At the time, many believed that generating the level of regional collaboration needed to achieve such a vision was impossible. Community leaders at the time proved that great things can be accomplished by working together and looking to the future.

As we begin our next 60 years, GSP is focused on building on our past and always looking to the future. Thank you for supporting Greenville-Spartanburg International Airport. We hope your future travels begin at GSP!