A biennial event to reaffirm the value of “thinking regionally” 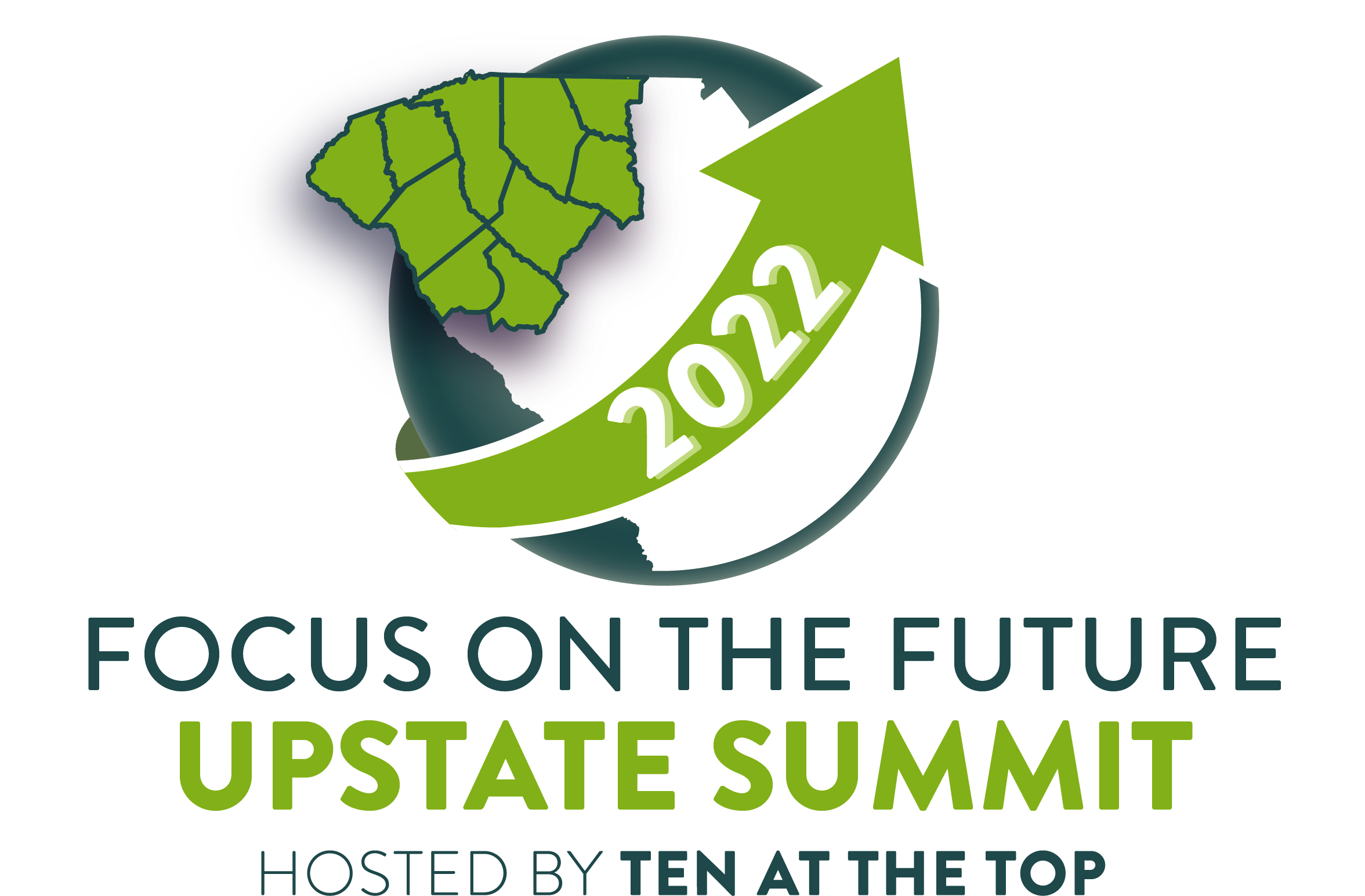 The Purpose of the Upstate Regional Summit

The mission of Ten at the Top is to encourage collaboration and partnership on cross-sector and cross-jurisdiction issues that impact economic vitality and quality of life in the Upstate region. Held every other year, the Upstate Regional Summit is an opportunity for leaders and interested stakeholders from across the Upstate to gather together in one location to reaffirm the value of “thinking regionally” as a component of community success while learning more about and discussing some of the key issues facing the region. The theme for 2022 is “The New Urban Crisis,” and the entire event is themed around exploring how this impacts both urban and rural communities within the Upstate.

(Each session will include two topics plus Connections Corner)

The opening session will have a panel discussion on “Understanding the Upstate Challenges”:

Panelists will be announced as they are finalized.

Speakers and panelists will be announced as they are finalized. 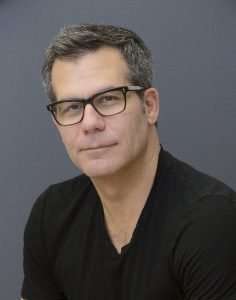 The Director of the Martin Prosperity Institute at the University of Toronto’s Rotman School of Management, Global Research Professor at New York University, and the founder of the Creative Class Group, which works closely with governments and companies worldwide, Richard Florida is perhaps the world’s leading urbanist, “as close to a household name as it is possible for an urban theorist to be in America,” according to The Economist. Esquire has included him on its annual list of “The Best and the Brightest,” and Fast Company dubbed him an “intellectual rock star.” MIT Technology Review recently named him one of the world’s most influential thinkers.

Florida is the author of several global bestsellers, including award-winning The Rise of the Creative Class and The New Urban Crisis: How Our Cities Are Increasing Inequality, Deepening Segregation and Failing the Middle Class – and What We Can Do About It. He is also a senior editor for The Atlantic, where he co-founded and serves as Editor-at-Large for Atlantic Cities, the world’s leading media site devoted to cities and urban affairs.

Florida previously taught at Carnegie Mellon University and George Mason University, and has been a visiting professor at Harvard and MIT. He earned his Bachelor’s degree from Rutgers College and his PhD from Columbia University.

*Sponsorship are continuously being sold, so please call or email for availability

More than 800 leaders from across the ten-county Upstate region came together to discuss how to continue growing economic vitality and quality of life across the Upstate during the 2014 Upstate Regional Summit: Rechecking Our Reality.

Held on September 16, 2014 at the TD Convention Center, the Summit included breakout sessions and panels discussing key Upstate issues as well as keynote address from Glenda Hood, former Mayor of the City of Orlando.

Click here for a full recap of the event. 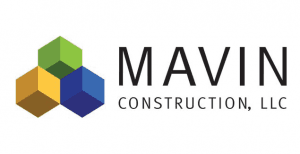 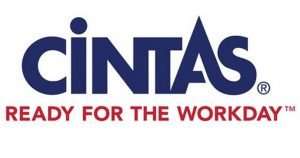