Your Next Comic to the Stage: Mainstage Comedy Revue 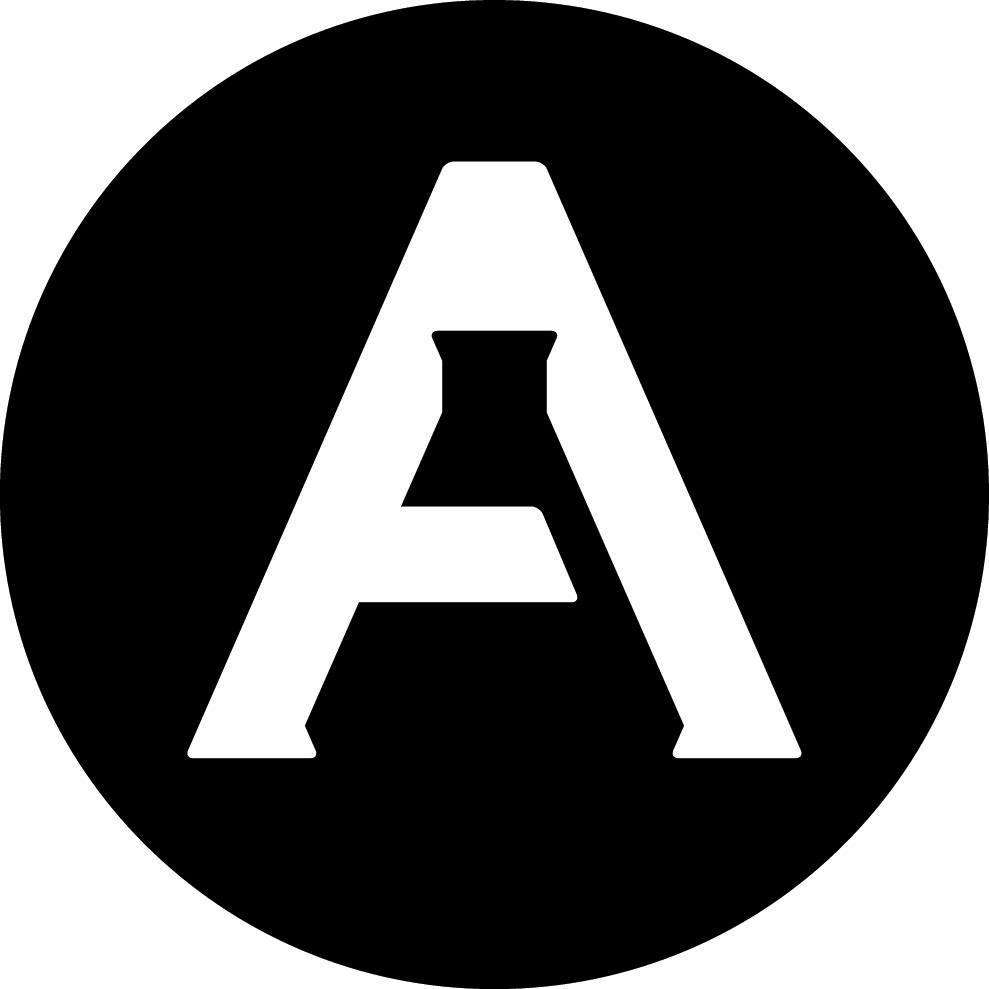 Every Friday & Saturday this Fall Alchemy presents a stand-up meets improv show featuring the best of both kinds of comedy.

Our Mainstage productions are the top tier of Alchemy Comedy shows. The first half of “Your Next Comic to the Stage” is a unique combination of traditional stand-up comedy (with special guests each night) AND Alchemy’s signature improv comedy. The second half is a fully improvised show inspired by an audience suggestion featuring stand-up comedy from improvised characters. This show has a limited run in only October and November so don’t miss it!