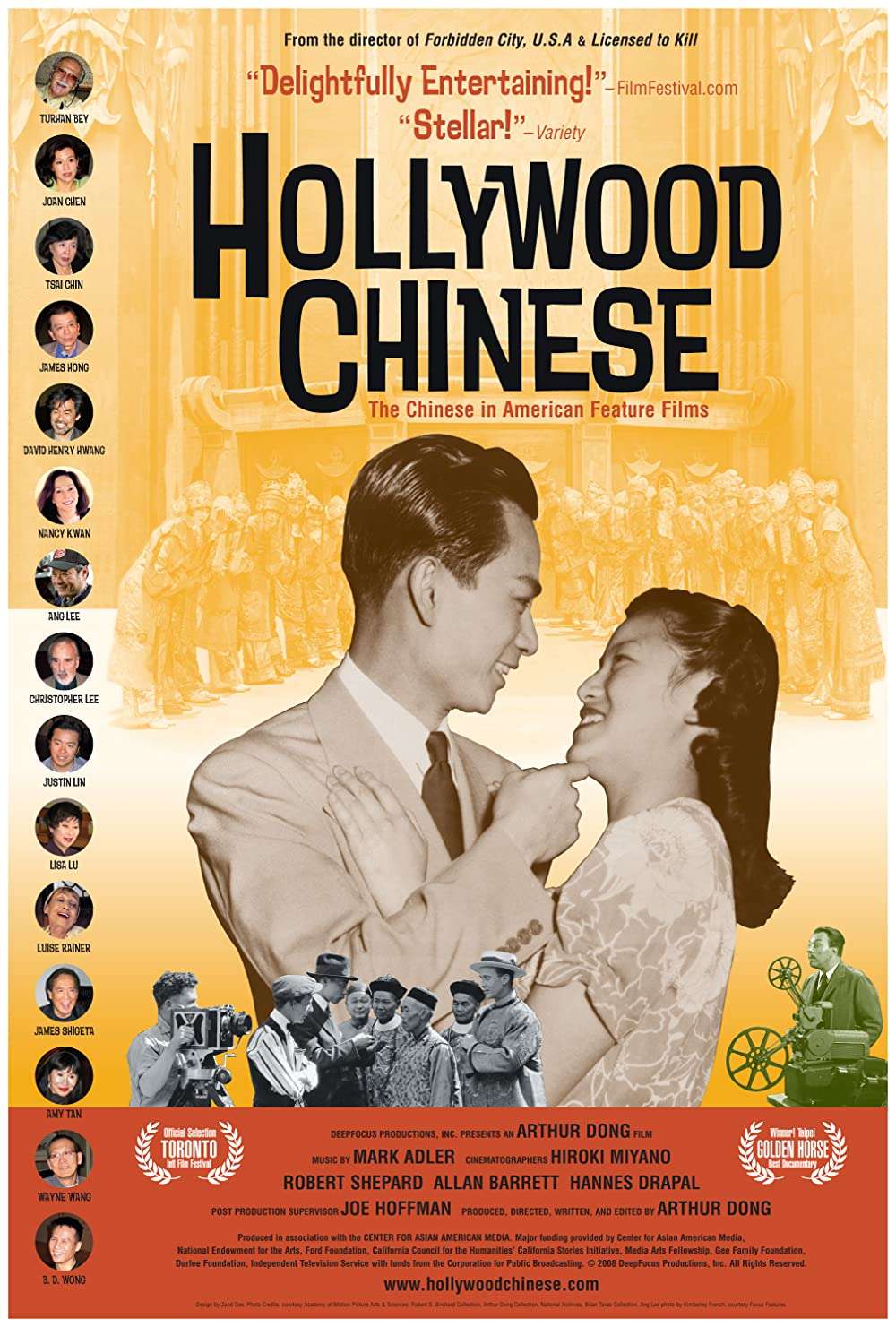 Hollywood Chinese is a captivating revelation on a little-known chapter of cinema: the Chinese in American feature films. From the first Chinese American film produced in 1917, to Ang Lee’s triumphant Brokeback Mountain nine decades later, Hollywood Chinese brings together a fascinating portrait of actors, directors, writers, and iconic images to show how the Chinese have been imagined in movies, and how filmmakers have and continue to navigate an industry that was often ignorant about race, but at times paradoxically receptive. Refreshments will be provided!