William Lee Martin – Off the Leash 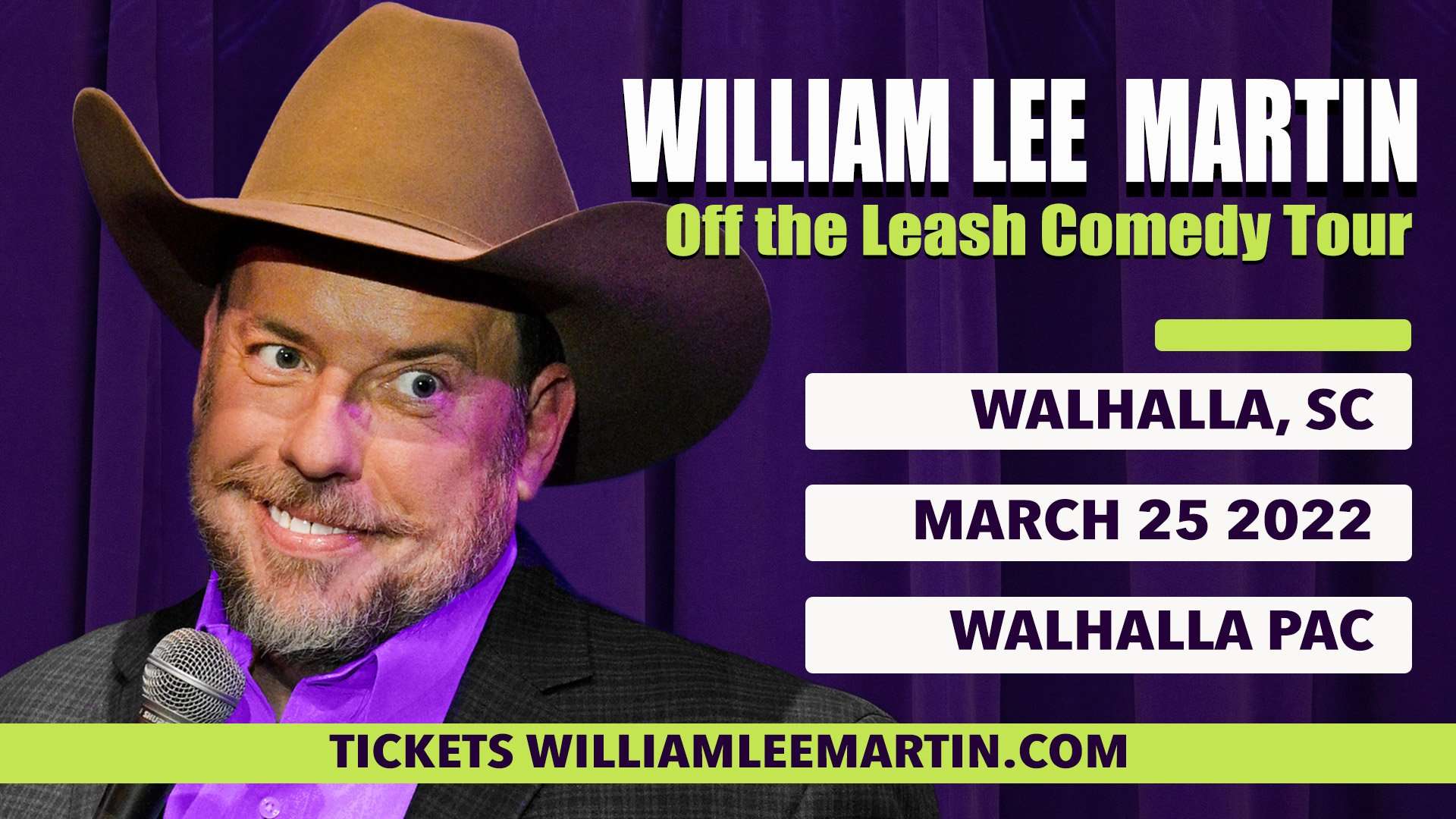 William Lee Martin – You’ve seen William Lee Martin’s comedy specials on Amazon Prime and AppleTV, heard him on Sirius/XM, laughed with him on Carnival Cruise Lines, and watched him on Facebook, TikTok, and YouTube. This 5th-generation Texan calls himself a mutt – a mixed breed who doesn’t fit neatly into any single box physically, politically, or philosophically. On his aptly titled All American Mutt Comedy Tour, William is barreling into the 2021-22 season in starched jeans and a cowboy hat. With fresh material and hilarious new stories, he connects with ordinary folks who share his ordinary problems. Formerly touring as Cowboy Bill, this comedian, songwriter, and screenwriter will have you laughing till your sides split and you’re wiping away tears.