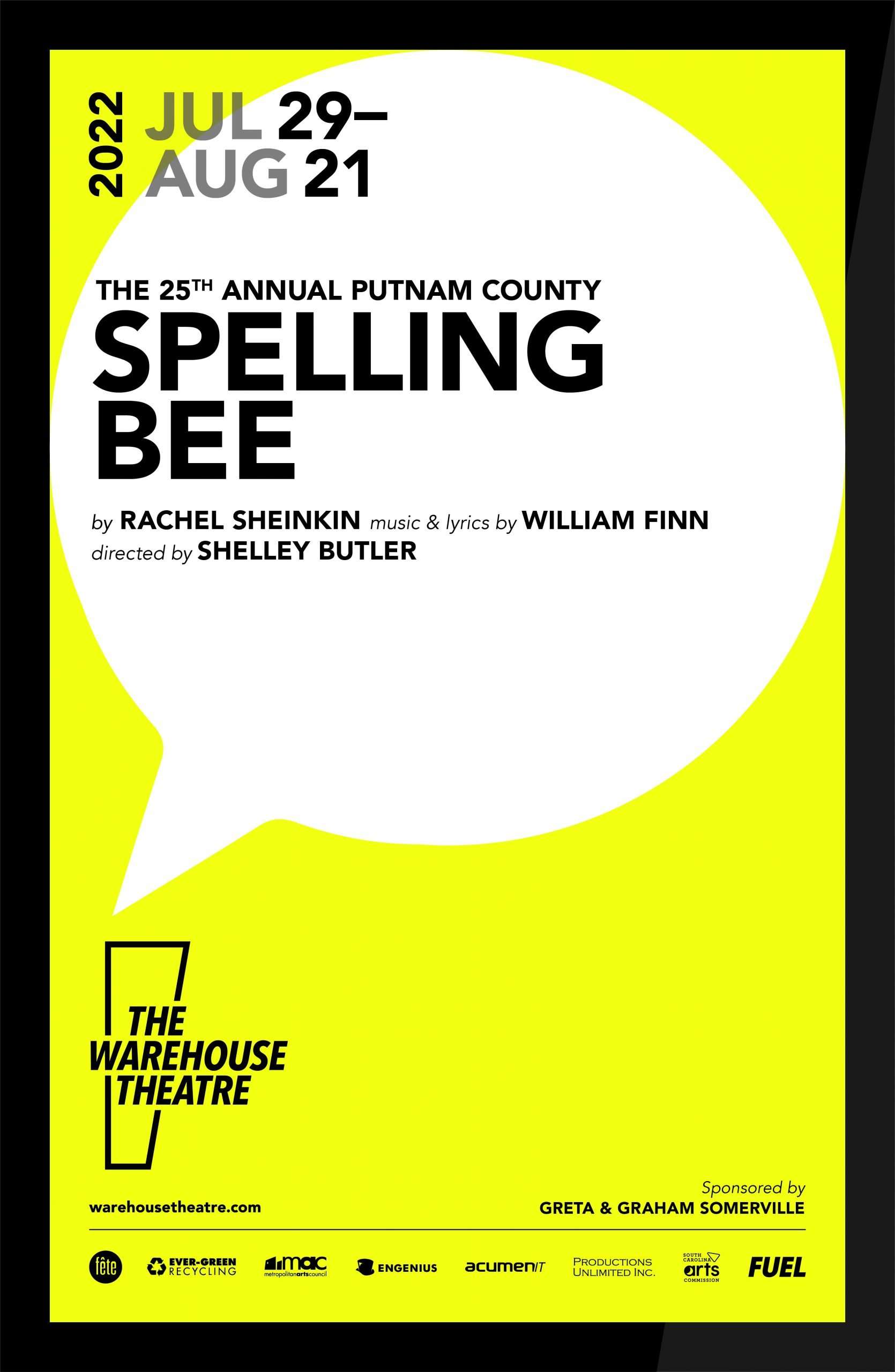 An eclectic group of six kids with outsized ambitions that match their outsized personalities vie for the spelling championship of a lifetime. In between candidly disclosing hilarious and touching stories from their home lives, the tweens (as well as some chosen audience members) spell their way through a series of insane words competing for the title. Heartwarming, hilarious, and featuring the insane unpredictability of audience participation, each performance will be a wild and unique ride rivaling the drama of any major sporting event.