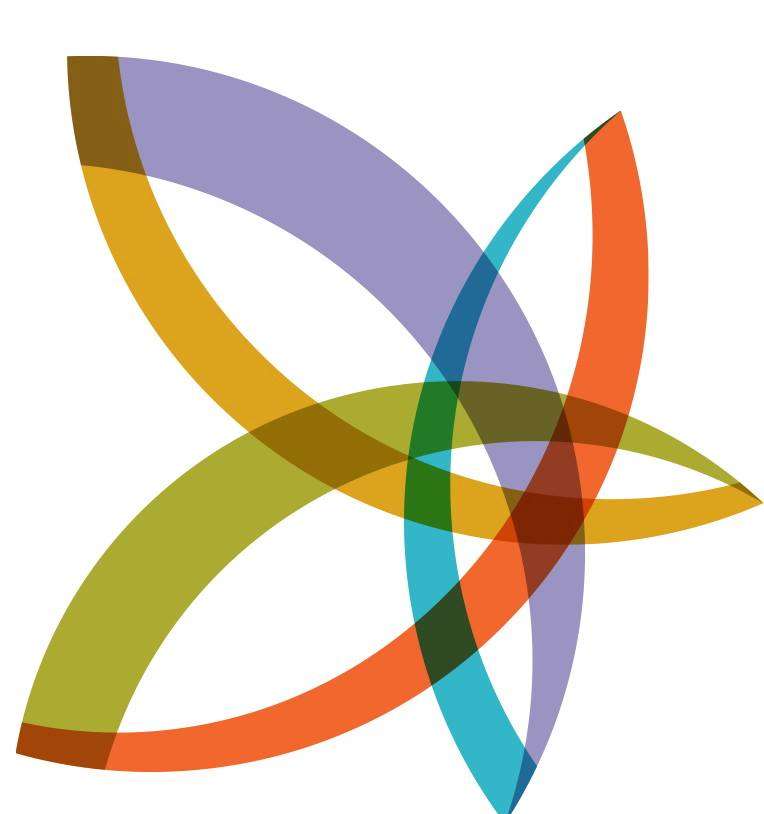 Join WACU along with partners Upstate SC Alliance and the European American Chamber of Commerce to hear from Consuls General William De Baets, of Belgium, and Ard vander Vorst, of the Netherlands, as they discuss trade between their countries and the U.S. and the impact of COVID-19.  We’re not just talking beer & waffles and windmills & tulips, next-door neighbors Belgium and the Netherlands are major players in each other’s economies. In 2018, over $133 billion dollars in economic activity was directly related to trade between the two countries.