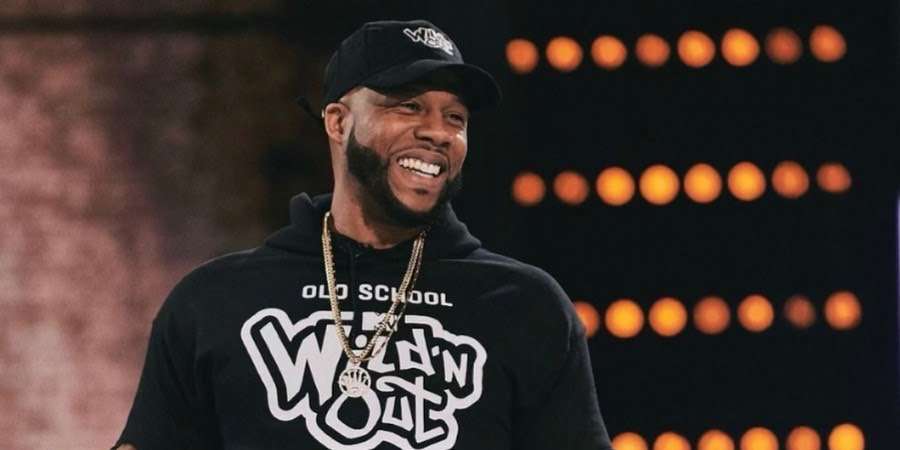 Tyler Does is a promising new comedic talent taking over in the Southeast. Born in Inglewood, CA, Tyler began his comedy career in college, hosting popular college shows such as Aggie Fest Step Show (North Carolina A&T State University) and USC Homecoming Step Show. Tyler is best known for his role as lead correspondent on the new hit television show “Bossip on WEtv,” which airs Thursdays at 10 PM. Tyler also joins forces with “ComicView”’s Ronnie Jordan and MTV “Wild ‘N Out” cast member Darren Brand for the Big AF Comedy Tour. Season 12 of Wild ‘N Out will also feature Tyler in several episodes, but his main job was as a writer and creative consultant to Nick Cannon and other cast members. From poetry jams and band competitions to performing on the QUES of Comedy tour (Joe Torry, Steve Brown, Mike Britt and Howie Bell), there is no audience he cannot relate to. He is also a member of the extremely popular sketch comedy group (improv, sketch, musical comedy) Snack Pack. Living in Atlanta since 2008, he has managed to host one of the hottest open mics in the Atlanta comedy scene: Make Me Laugh Monday. Tyler has opened for well-known comedic acts such as Rodney Perry, Reginald “Bruh-Man” Ballard and Steve Brown and for a crowd of 16,000 with Cedric the Entertainer.