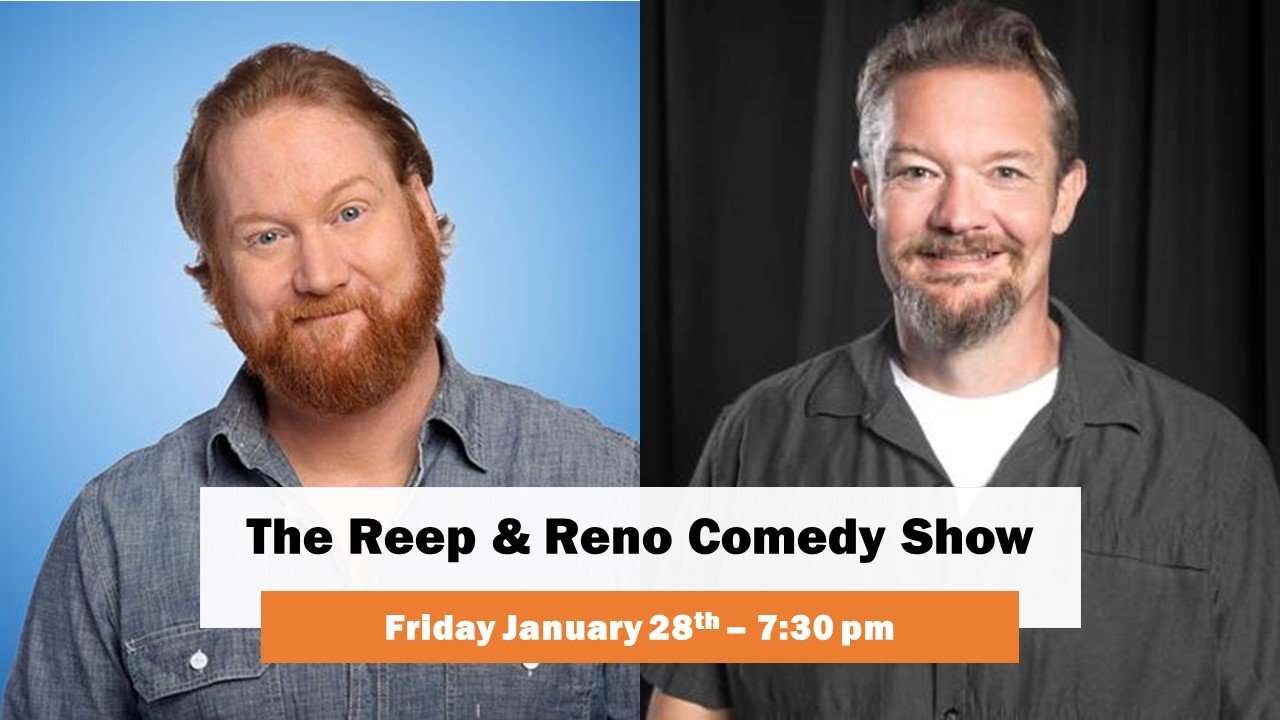 Jon Reep is an American stand-up comedian and actor, known as the “That thing got a Hemi?” guy in Dodge commercials starting in 2004. From 2004 to 2006, he played the recurring character Police Officer Gerald Bob in the ABC sitcom Rodney. In 2007, Reep won the fifth season of Last Comic Standing on NBC.
Reno Collier is a stand up comedian who gained celebrity as the opening act for Larry the Cable Guy and with his own Comedy Central Presents special. He was also featured as a roaster for the Comedy Central Roast of Larry the Cable Guy. Collier was featured on the Blue Collar Comedy Tour: The Next Generation