The Other Boys of Summer: Film Screening 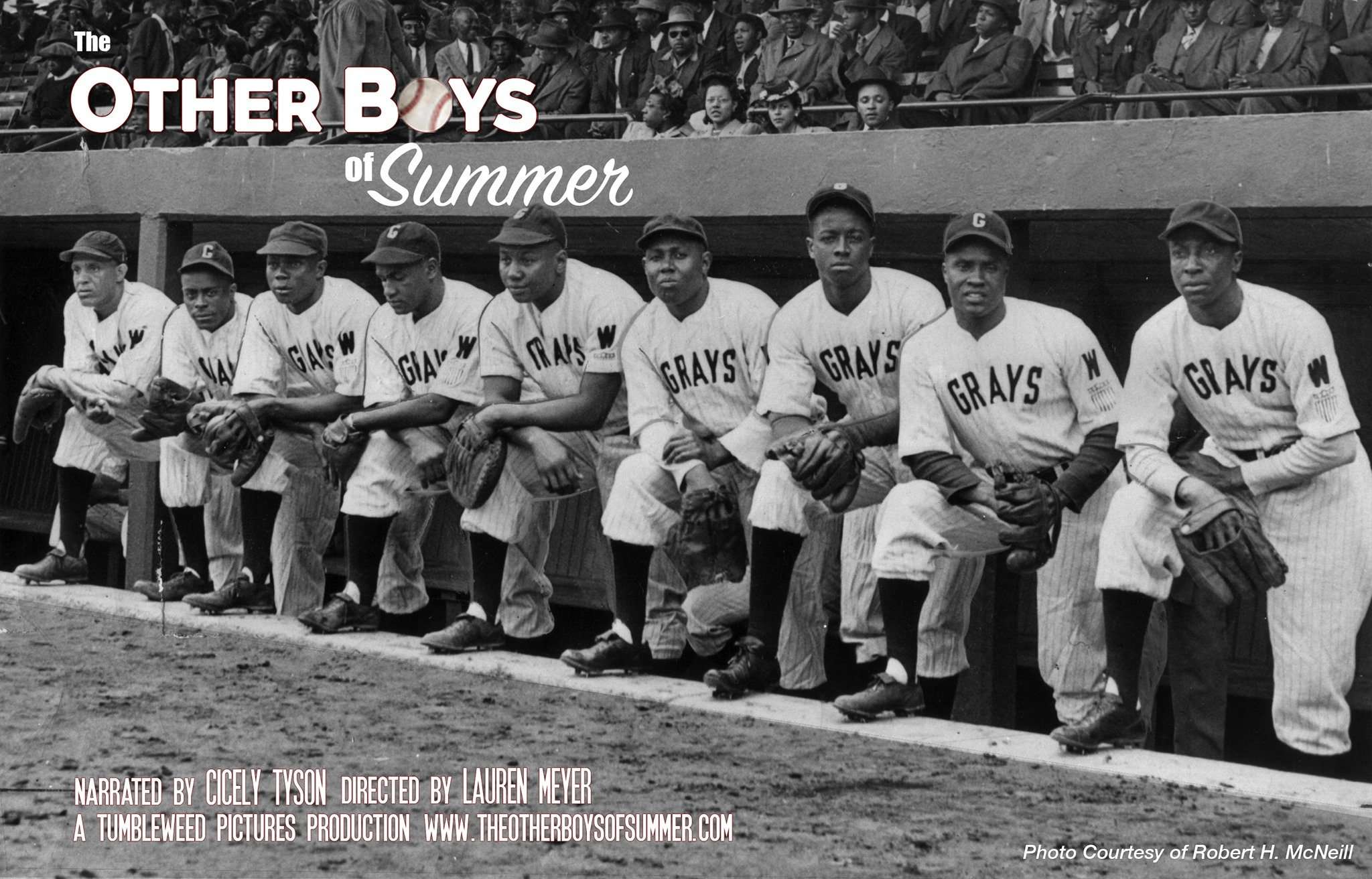 Join us for a FREE screening honoring players of the Negro National League who endured, excelled, and broke barriers.

“The Other Boys of Summer” is a documentary about racism, segregation, and civil rights in America, told through the lives of the Negro League baseball players, and narrated by Cicely Tyson. The film shines the spotlight on a generation of unsung heroes and provides an opportunity to bring people together, engage in open dialog, and collaborate. These pioneers empower people to believe everyone can make a positive impact.

After viewing the film, producer Lauren Meyer and several local baseball legends associated with the Spartanburg Sluggers will respond in a panel discussion.