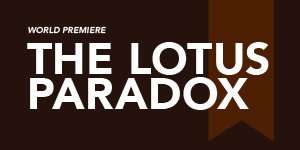 Nora Tennant is a celebrated children’s novelist whose book trilogy THE LOTUS PARADOX has brought her significant fame. It has also put an incredible strain on her two kids, especially her son, who bears a striking resemblance to Nora’s main character. On the eve of her birthday and the anniversary of her first novel being published her editor has arrived to pitch a new edition, but she has other ideas about a fourth book. Things are complicated even more when a young superfan shows up unannounced who is obsessed with Nora and her characters/family. It is a haunting multi-generational story about motherhood, fan culture, climate change, and if the kids can and should save the world.