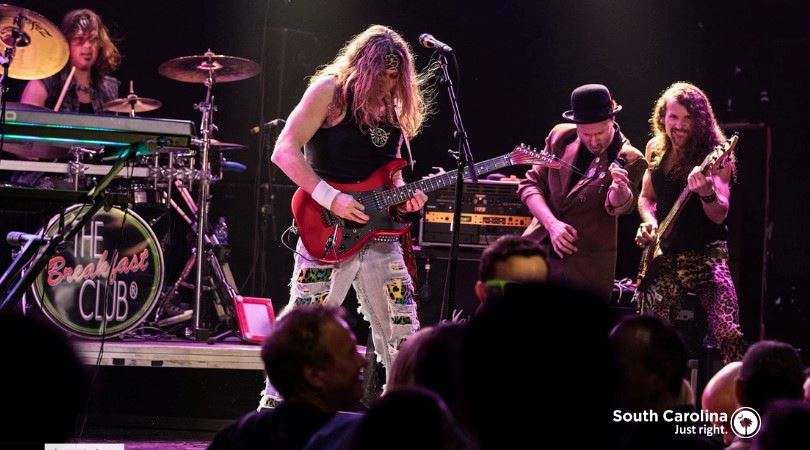 The Breakfast Club is the longest-running, most recognized ‘80’s tribute band in the United States. The guys of The Breakfast Club have shared the stage with numerous music legends like Whitesnake, The Romantics, Poison, Drivin’n’Cryin’, Hootie and The Blowfish, White Lion, The Smithereens, Edwin McCain, and many others. The Breakfast Club has had the privilege of performing for rock stars, movie stars, many of America’s top corporations, NASCAR legends, and millions of the most amazing, fervent fans any band could ever hope for.