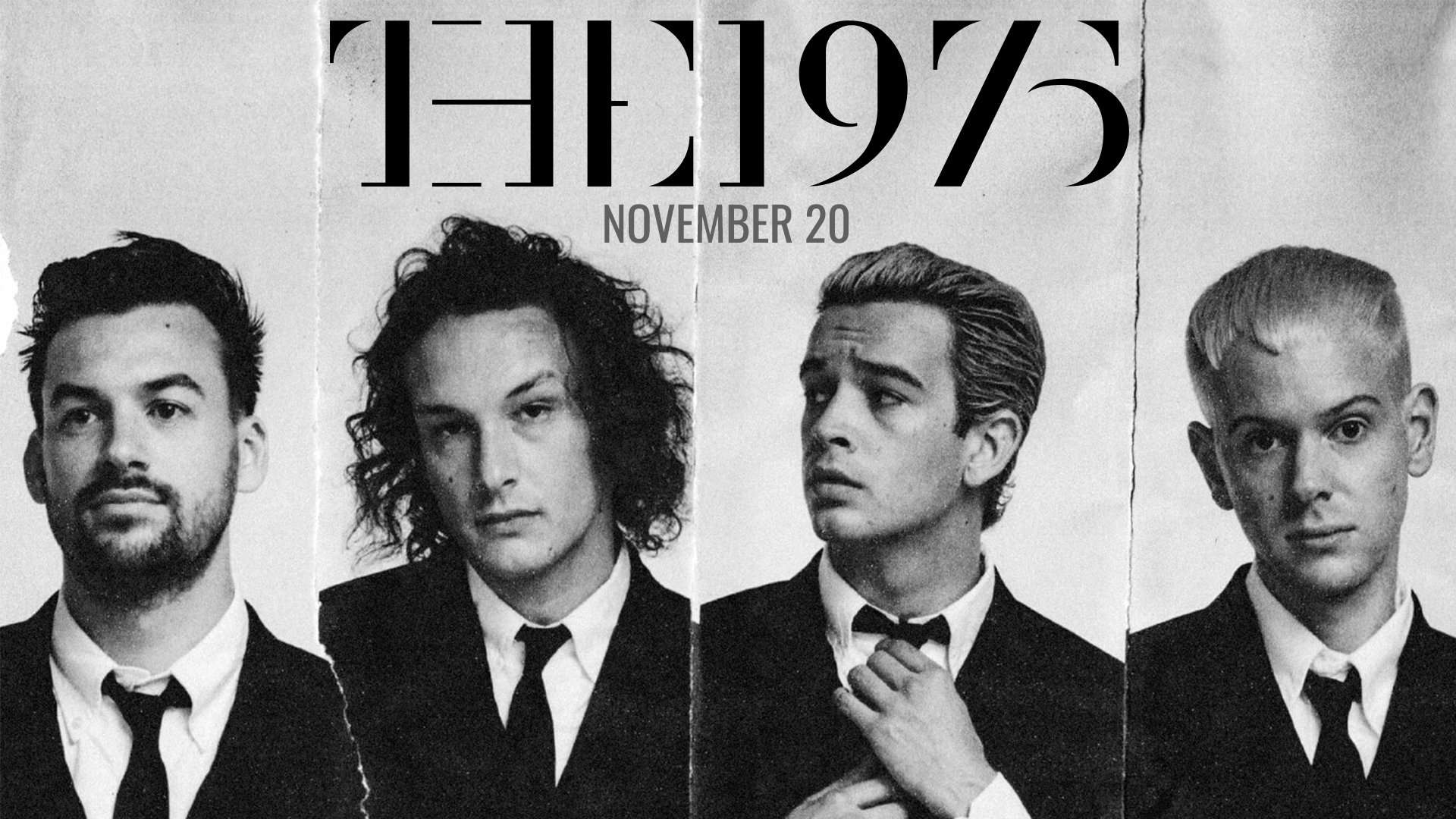 With a recent concert headline debut, The 1975 are a Manchester four piece band that has had a phenomenal rise to fame over the past few years, selling out shows across the world and releasing their critically acclaimed second album ‘I like it when you sleep, for you are so beautiful yet so unaware of it’, which debuted at Number 1 in the UK and the US.

The album was also nominated for the Mercury Prize ‘Album of the Year’ and was the catalyst to their 2017 BRIT Award win for Best Group, sealing their status as international superstars.

They released the album ‘A Brief Inquiry Into Online Relationships’ last November, with the second in the two-part release planned for Fall 2019. Following a run of UK arena shows in early 2019, the band will give their loyal legion of fans a chance to see the band’s iconic live show in the US this fall!