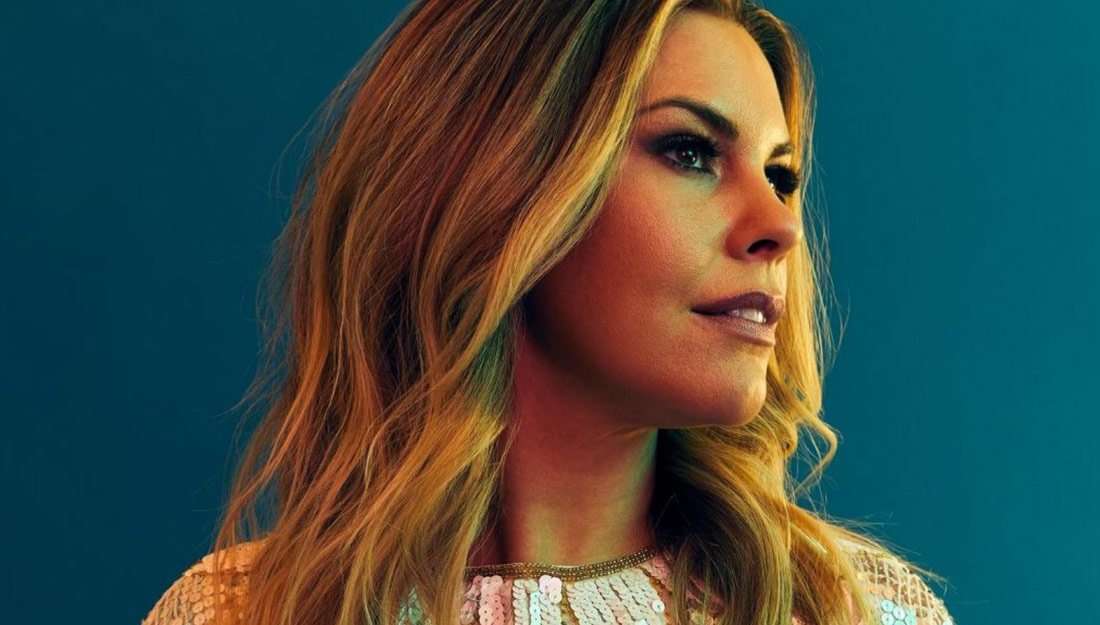 One of Christian music’s leading new female voices, Tasha Layton was among the genre’s Top 5 female vocalists of 2020 according to Billboard. Her powerful anthem “Into The Sea (It’s Gonna Be OK)” became one of Christian radio’s biggest songs last year, garnering more than 10 million streams. Her latest single, “Look What You’ve Done,” is currently Top 10 and climbing.

South Carolina-native and Converse graduate, Tasha Layton launched her music career in Los Angeles, quickly becoming an in-demand session singer. She appeared on Season 9 of American Idol and spent four years as a back-up vocalist for pop superstar Katy Perry. Layton’s voice has also been heard in productions for Disneyland and Cirque du Soleil, as well as Nickelodeon television, and she has served as an instructor at the National Praise and Worship Institute at Nashville’s Trevecca Nazarene University.

Come see her perform live in Twichell at 7:30 pm, followed by a Q&A Session on April 26th.  Auditorium doors open at 7 pm.

This event is sponsored by the Converse Office of Spiritual Life. General tickets for the public are $15 each;  tickets are free to Converse faculty, staff, and students with Converse ID at the door.

Masks are optional for this event.