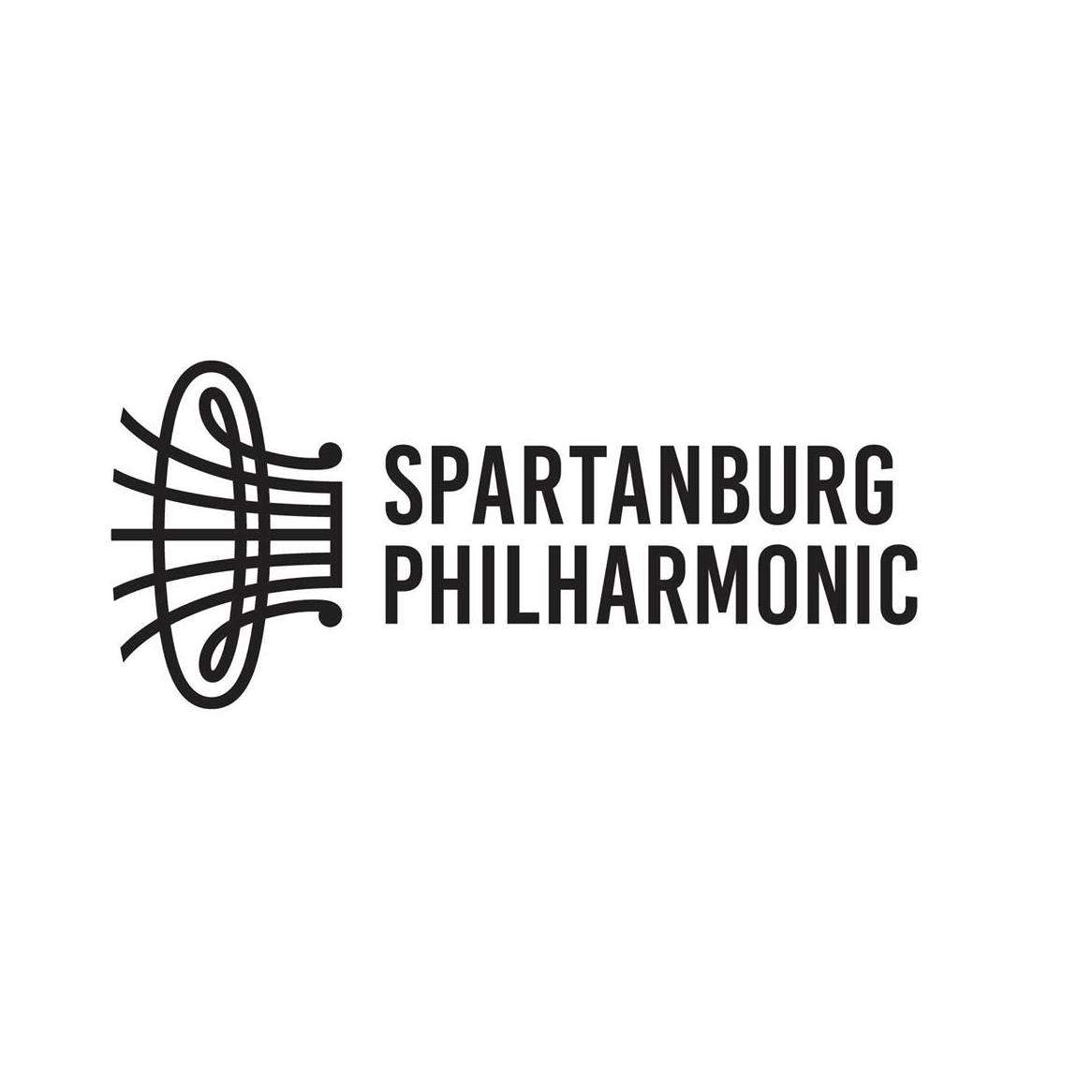 Vocalist, multi-instrumentalist, and father of progressive Bluegrass, the legendary Sam Bush is heading to Spartanburg. Since his first fiddle award at age 15, Sam hasn’t stopped jamming, winning multiple GRAMMY awards and garnering even more recognition from the Americana Music Association and a 4-time winner of the International Bluegrass Music Association’s Mandolin Player of the Year.

From traditional Bluegrass standards with a rock-tinged flair, to rock jams touched with a folksy, Americana sound – every song Sam Bush plays, he makes uniquely his own. Describing Bush as a “wizard of the strings,” one reviewer writes that Bush’s “name has become a seal of quality and promise of an innovative and fun approach.” This concert promises to be a sellout because, after all, there is only ONE Sam Bush.