Phoebus Ensemble “Gone With The Winds” 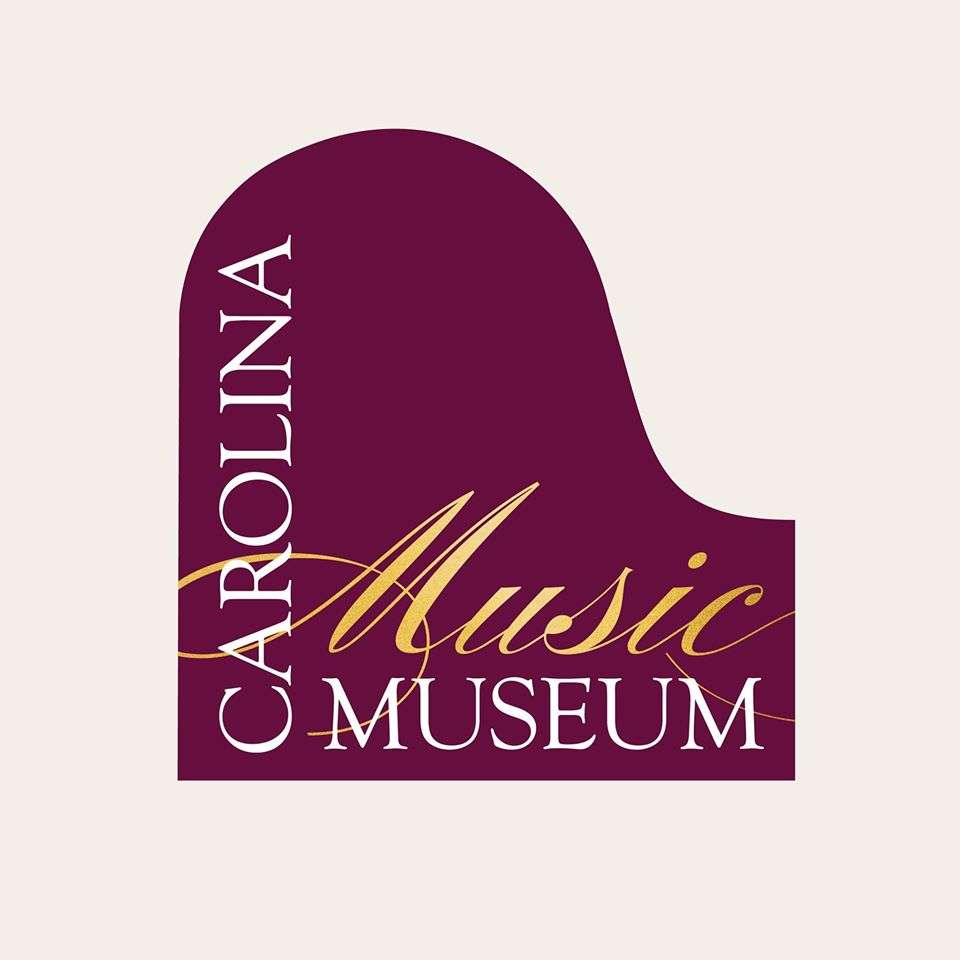 Come be swept away by the fiery, romantic music created by the Phoebus Ensemble on woodwinds and keyboard. Virtuoso vigor will be demonstrated by soloists of national and international acclaim in our intimate gallery venue. Katherine Needleman is the Principal Oboe of the Baltimore Symphony and is one of the most sought-after oboists in the world. She will be making a special appearance at the CMM because of our personal connection. Igor Begelman is a clarinetist of virtuosity and imagination, both of which have earned him an impressive list of prizes, including the Avery Fisher Career Grant. Larisa Gelman is the current VP of Community Impact at the Peace Center. An accomplished and dynamic performer of the bassoon, she has been featured in performances at home and abroad. Lisa Kiser is a vivid soloist and chamber musician. She has been awarded impressive prizes both in her native Korea and the United States. We are very fortunate to have Lisa as a member of the Carolina Music Museum Board.