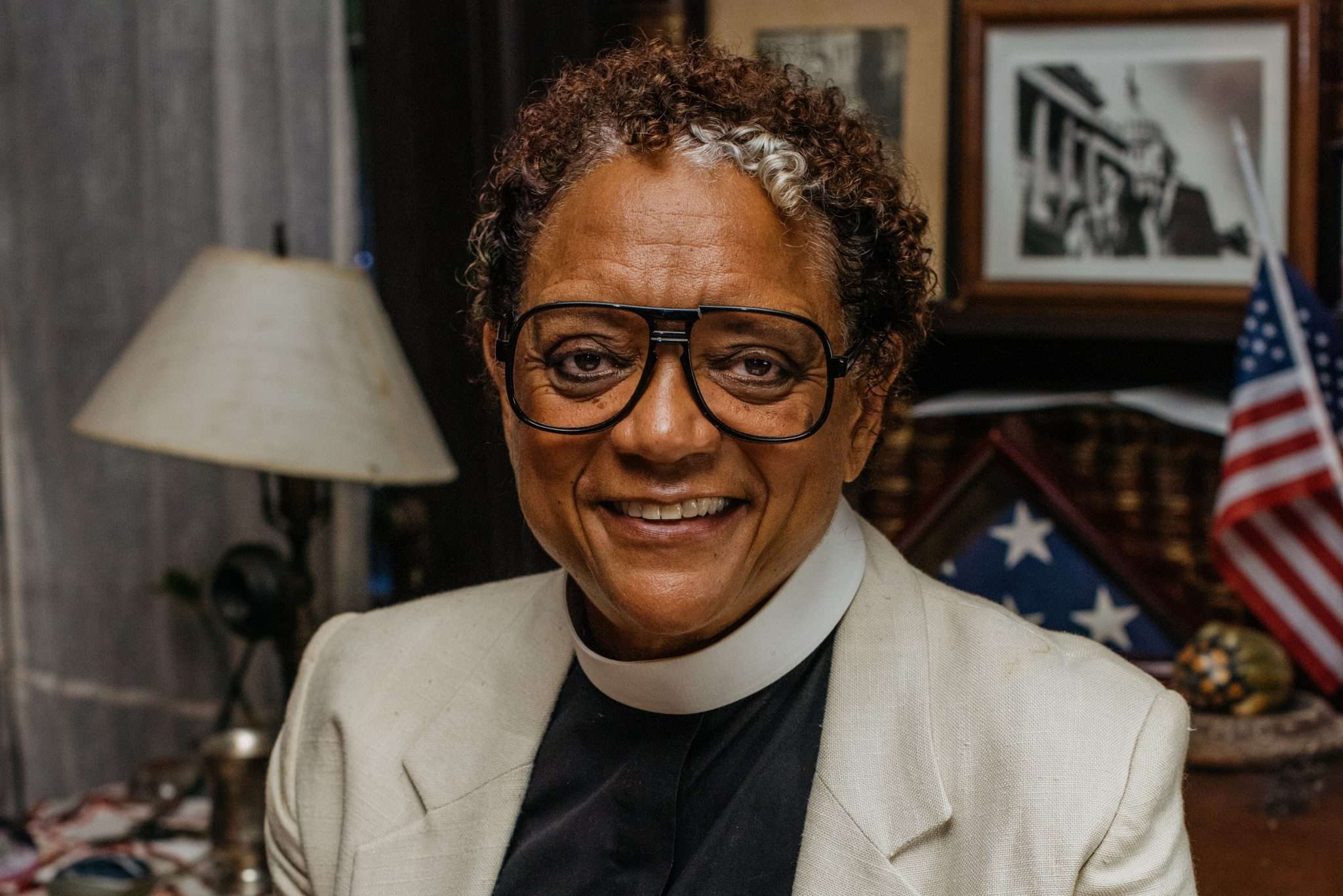 Pauli Murray helped transform the law of the land.

She challenged “Jim Crow.” The overturning of Plessy v. Ferguson and the success of Brown v. Board of Education was in great part based on her legal tactic of challenging “separate” instead of “equal” and Pauli’s 746 page “States’ Laws on Race and Color.”

She challenged “Jane Crow” (a term she coined.) Murray provided the argument Ruth Bader Ginsburg used to persuade the Supreme Court that the 14th Amendment  protects not only blacks but also women – and potentially other minorities – from discrimination.

A mixed-race orphan, Pauli grew up in segregated Depression Era North Carolina. UNC Graduate School rejected because of her race. Harvard Graduate School rejected her because of her sex. In spite of it all, Pauli graduated first in her class at Howard Law School. At Yale University where she earned her doctorate of law, her name now graces one of the university’s new colleges.