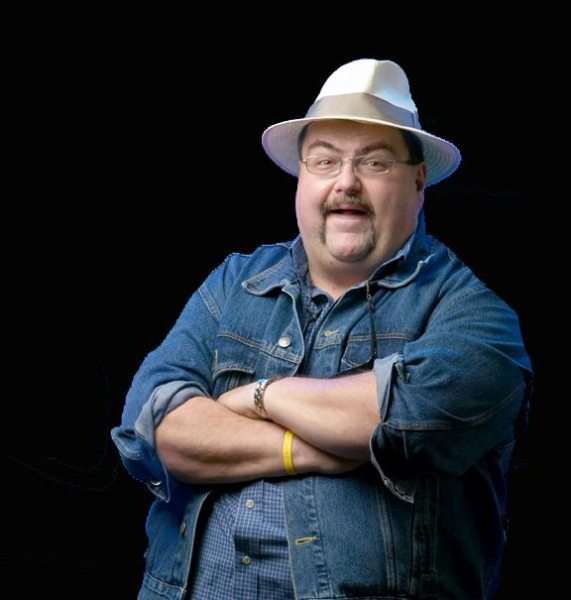 Wow, Carnival Cruise Lines Entertainer of the Year Al Ernst is coming to Abbeville.
And because of short notice, we are offering an amazing deal to get a packed house. $22 for two tickets. Would be a great date night or night out with your bestie. Opera House Comedy Shows are recommended for ages 18 and up due to some adult topics and language.

Carnival Cruise Lines “Entertainer of the Year,” which is saying something when Carnival fills more than 5,000 entertainment gigs a year. Al has performed hundreds of corporate gigs in the last few years, because of his ability to combine rudimentary motivational speaking with non-confrontational humor. He has been a Professional Wrestling announcer and hosted of his own show , “A View from the Cheap Seats.” His TV credits include all major networks and cable from TNN, ESPN, A&E, Comedy Central and HBO.