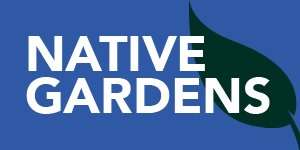 A hilarious hot-button comedy of good intentions and bad manners. Pablo, a rising attorney, and Tania, his pregnant wife, have moved into a Washington, D.C. suburb next to Frank and Virginia and their prize garden. When Pablo impulsively agrees to host a party in their backyard in six days, they begin renovating their backyard and discover a discrepancy on their property line. What starts as a small dispute with Frank and Virginia quickly erupts into a border war. A comedy about gentrification, race, privilege, class, and, of course, good taste.