MLK Unity Week: I Am Not Your Negro 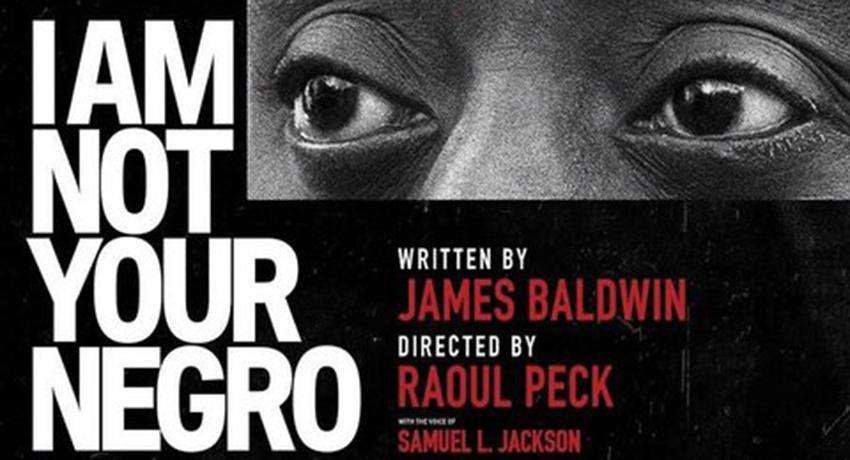 In conjunction with the City of Spartanburg’s MLK Unity Week celebration, we will screen the award-winning documentary “I Am Not Your Negro,” with a discussion to follow. Based on an unfinished manuscript by James Baldwin and narrated by Samuel L. Jackson, the film explores the history of racism in the United States through Baldwin’s reminiscences of civil rights leaders Medgar Evers, Malcolm X, and Martin Luther King Jr., as well as his personal observations of American history.