Megadeth & Lamb of God: The Metal Tour of the Year 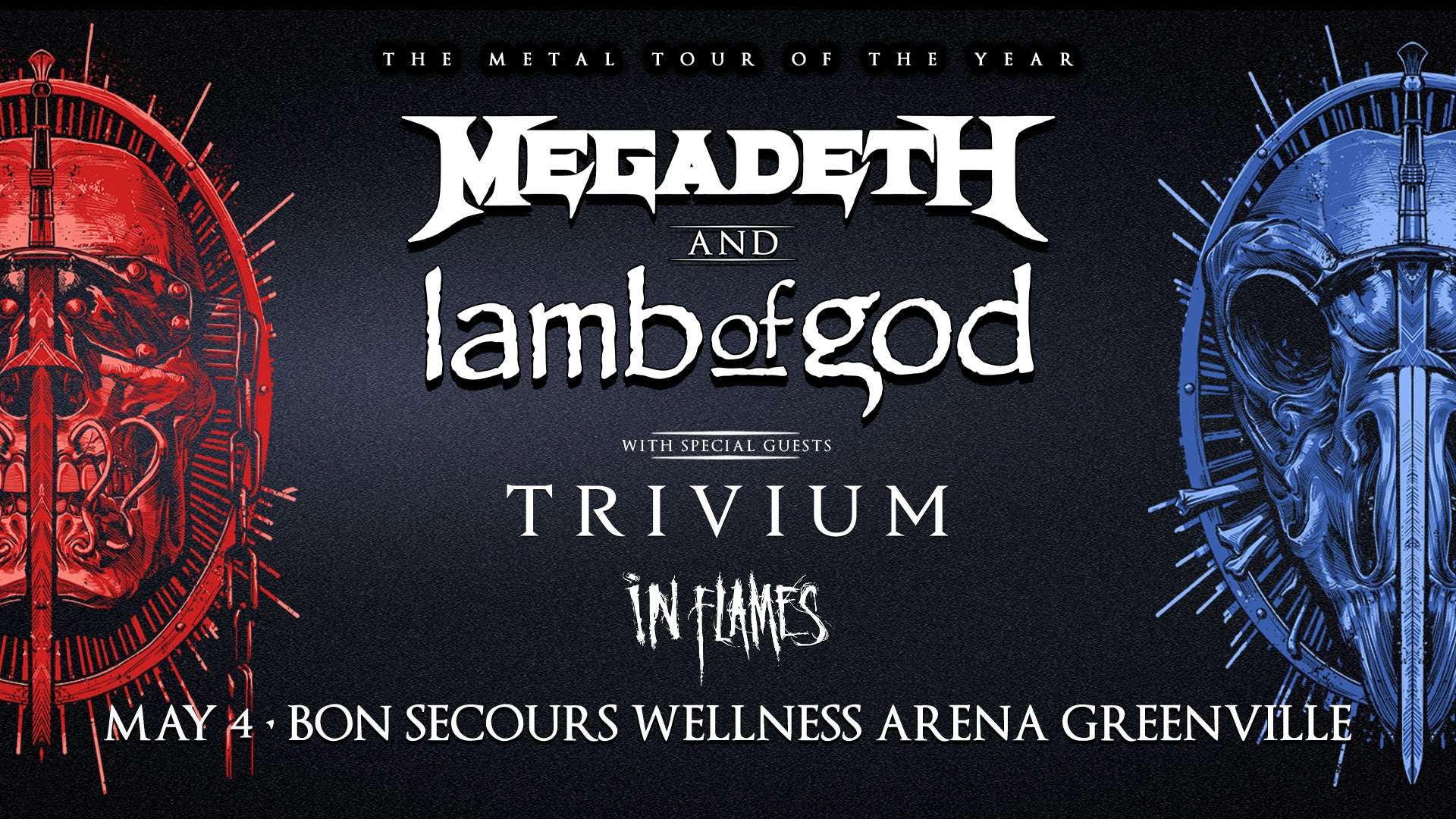 Following the enormous success of their 2021 co-headline US tour, metal titans MEGADETH and LAMB OF GOD have today announced the second US run of their aptly named METAL TOUR OF THE YEAR. Joining them will be special guests TRIVIUM and IN FLAMES.

Tickets & VIP Packages for the second leg of THE METAL TOUR OF THE YEAR, produced by Live Nation, will go on general sale at 10am local time on Friday, January 14th from MetalTourOfTheYear.com

THE METAL TOUR OF THE YEAR was one of the first national amphitheatre tours to hit the road in 2021 and saw co-headliners MEGADETH and LAMB OF GOD hit 29 cities across North America with special guests TRIVIUM and HATEBREED, who stepped in to replace IN FLAMES who couldn’t join the tour due to travel restrictions. The tour was met with enormous acclaim, truly living up to its name and playing to a whopping 172,000 metal fans in the process.