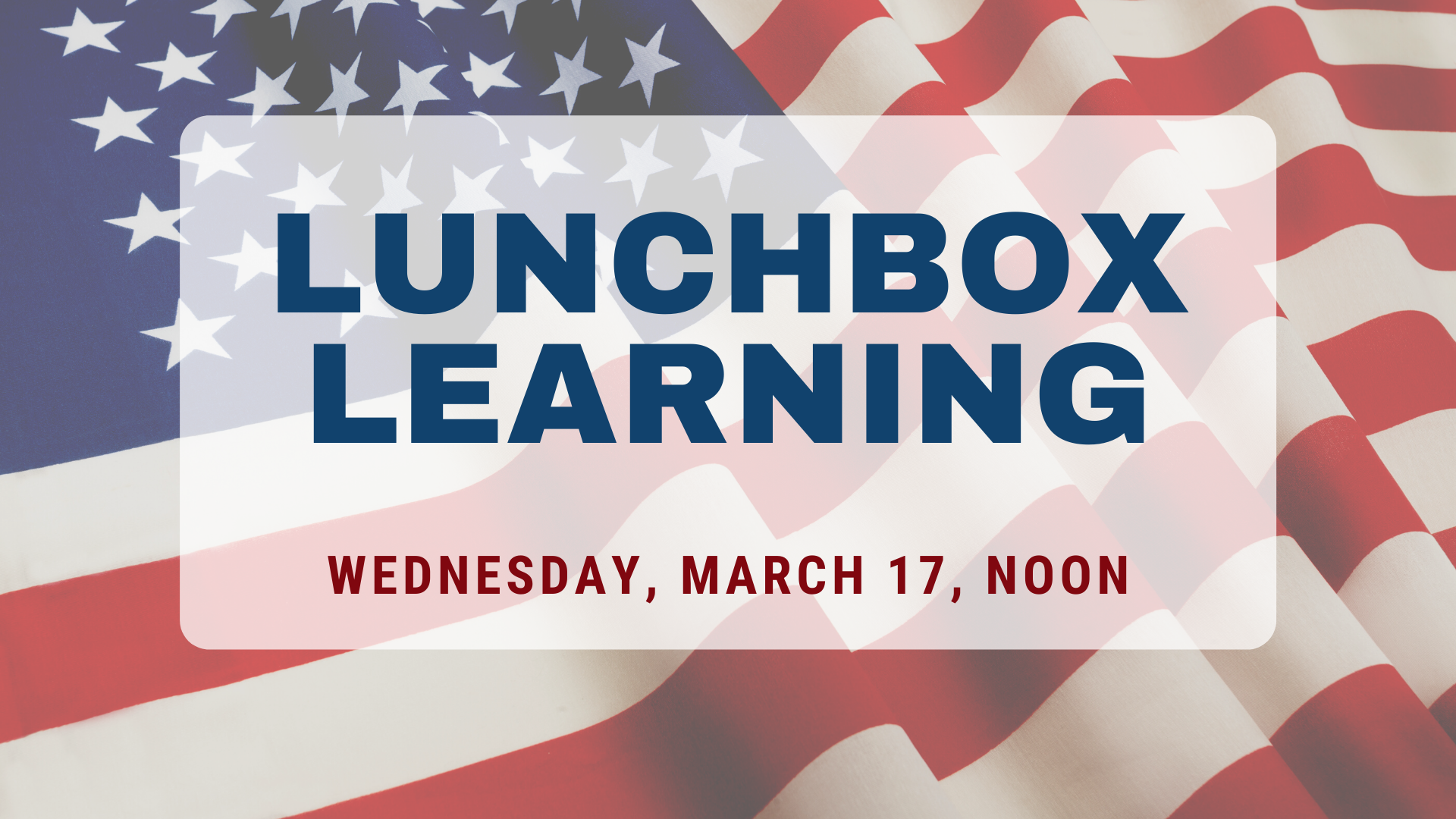 Topic: Growing up with the Vietnam War

As the country prepares to commemorate National Vietnam War Veterans Day on March 29, join Greenville native and Vietnam veteran, Robert E. Howard, as he speaks on his personal experiences serving as an Army officer from 1968-1970. After graduating from Greenville High School in 1964, he enrolled at Davidson College as  tensions steadily escalated in Vietnam.  He graduated from Davidson in 1968 as a newly commissioned Second Lieutenant through the school’s ROTC program.  He went on active duty in July of that year, and served 18 months at Fort Knox and a year in Vietnam, where he was awarded the Bronze Star for Meritorious Achievement.

Now, looking back from the vantage point of half a century, Howard will recall what he saw happening in society during those days and share stories from his life before, during, and after Vietnam, highlighting the impact his military service has played throughout his life.

Lunchbox Learning is free for UHM Members and included with general admission for all other guests.