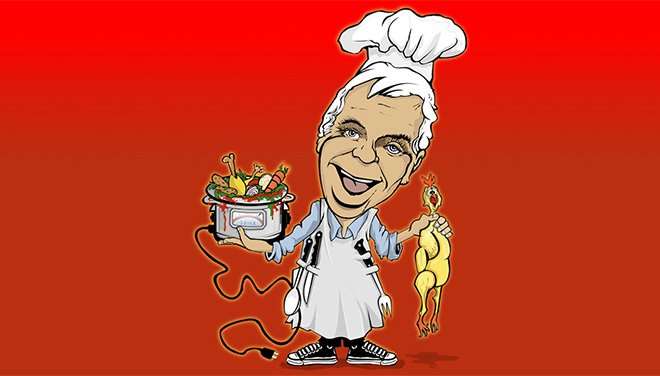 James Gregory, dubbed “the funniest man in America,” has been performing home-spun comedy to sold-out crowds for over 25 years. Delivering common-sense wisdom, old-fashioned values, and politically-incorrect humor, Gregory is known for rib-tickling reflections on life from the front porch. Refusing the vulgar and profane, Gregory instead relies on a wry sense of the absurd, a southern accent, and universal storytelling – often drawn from his own life – to create an evening of non-stop laughter. The ridiculous, the common, and sometimes even the simplest events all become hilarious in the hands of this master storyteller and world-class comedian.