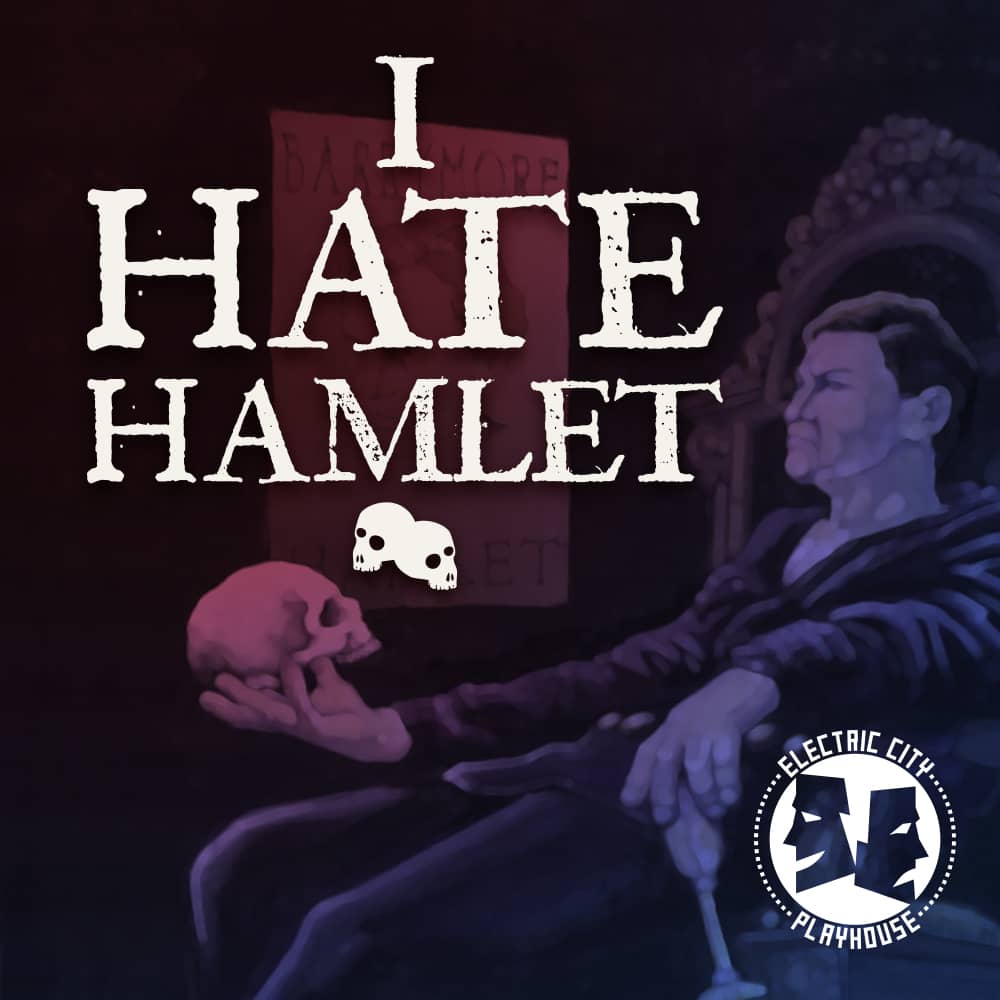 A Comedy-Drama by Paul Rudnick

Life is sweet for television actor Andrew Rally. Of course, it won’t last. Things begin to unravel in spectacular fashion when the ghost of a legendary actor is summoned to Andrew’s apartment and begins badgering him to take on the role he dreads the most. This clever show is a fantastic hat-tip to the joys of acting and the timeless challenges of the Bard.