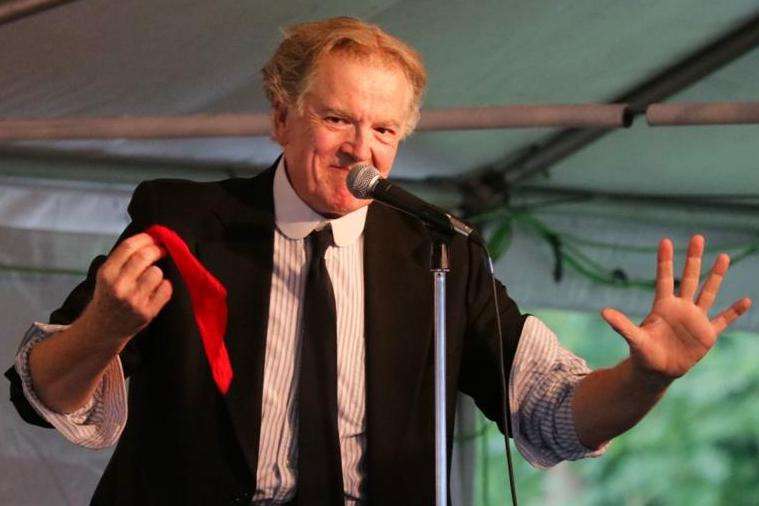 Harry Houdini, from his birth to his death, led a life of mystery and controversy.

He was a world renowned magician, an escape artist, an author, and an avid collector and historian. He was a pioneering filmmaker and aviator.

He debunked con men and fake mediums who used magician’s tricks to cheat the public and was the frequent subject of their death threats. He trained police officers in improved restraint techniques and wrote a guide for surviving mine collapses.

Nearly a hundred years since his untimely death, Ehrich Weiss, as Houdini, remains the most famous magician in history.