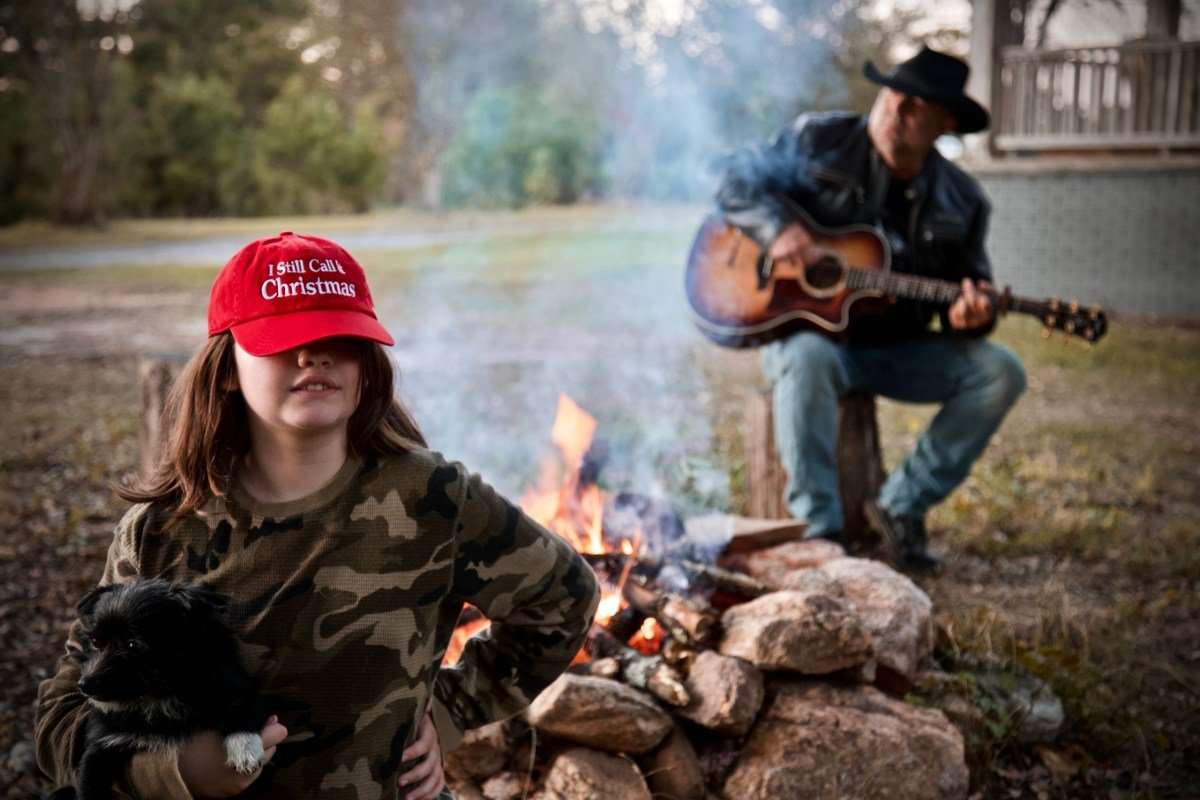 Honky Tonk Christmas this December 20 and 21 at the Pickens County Performing Arts Center, brought to you in partnership with the SC Entertainment Hall of Fame! Honky Tonk Christmas is the fourth studio album and the first Christmas album by country music artist Alan Jackson. “Honky Tonk Christmas” co-writer Zack Turner along with Whits End, Luke Smith, and Ansley Burns! Plus, a portion of all proceeds will go to support a local charity in our area!