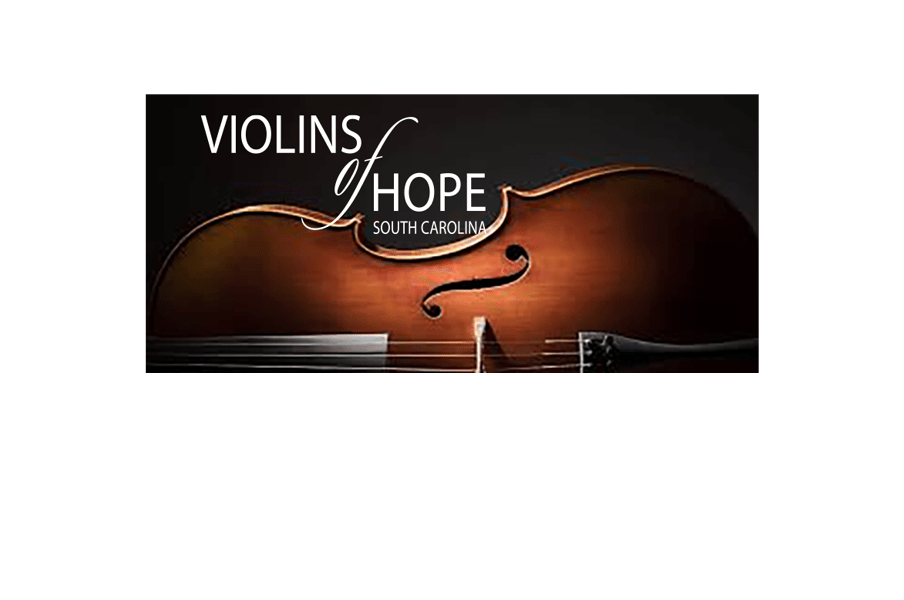 South Carolina will host Varna International and Israel’s Violins of Hope for once-in-a-lifetime performances as they join together for stunning concerts.

Varna International has presented its breathtaking musical productions at The Kennedy Center, Boston’s Wang Theater, and Lincoln Center. Local musicians will play the violins lovingly played by Jewish musicians imprisoned during the Holocaust. The exquisitely restored violins will sound again, bringing melodies to life in remembrance of those who perished.