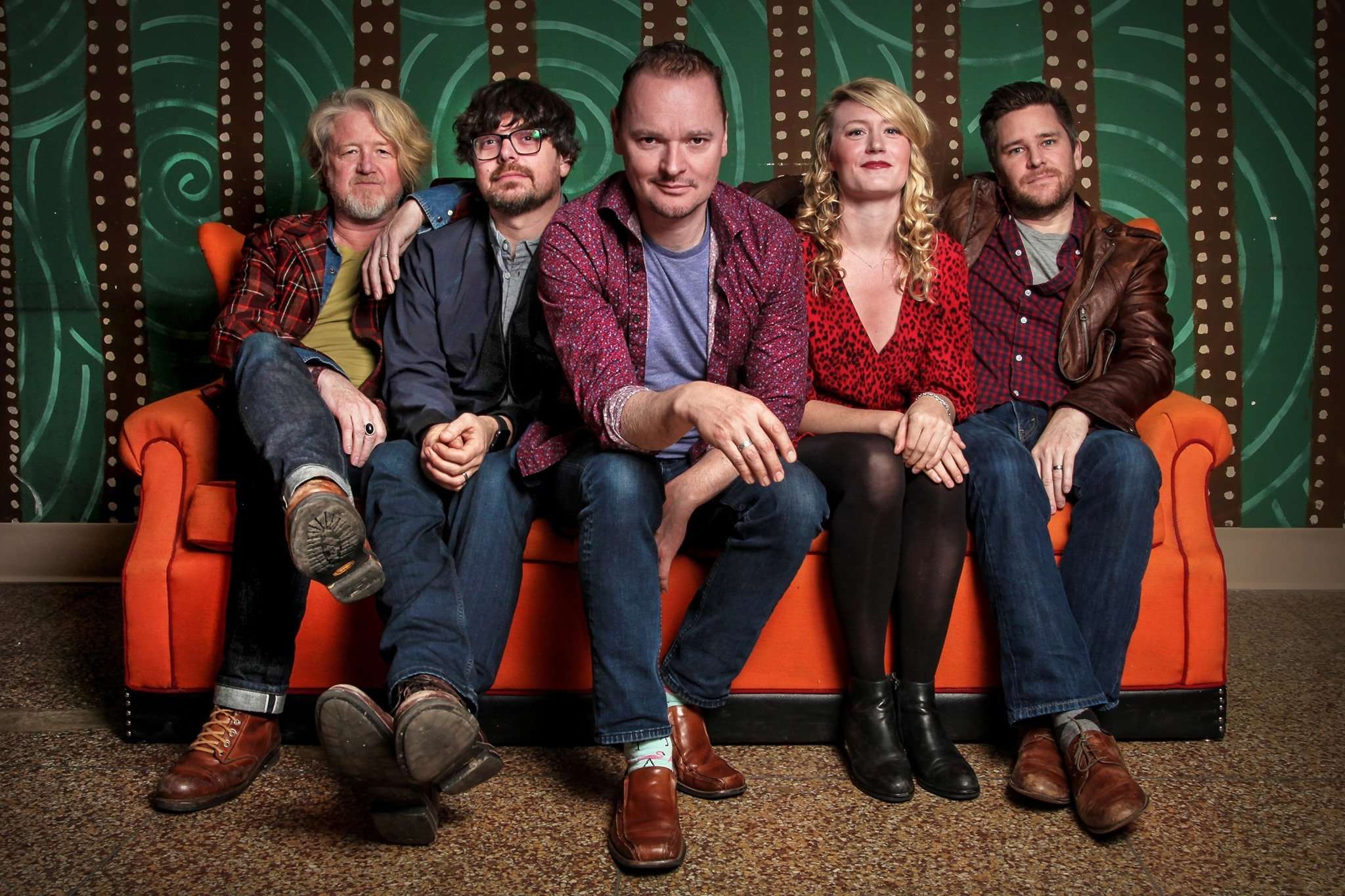 Gaelic Storm takes a true blue-collar, hard-nose approach to touring, consistently traveling over 200 days a year, forging a unique path in Celtic music. This dedication dates back to the mid-1990s, when Gaelic Storm kicked off its career as a pub band in Santa Monica, CA. By the end of the decade, they had appeared in the film Titanic (where they performed “Irish Party in Third Class”). This laid the groundwork for a career that would find them topping the Billboard World Chart 6 times & regularly headlining at Festivals across the country all the while gaining a reputation as a genre-bending Irish rock band, that mix Celtic traditions with something uniquely creative. They attribute their continued success to their fanatic audiences. The country-music folks adore the storytelling, the bluegrass-heads love the instrumentals, Celtic fans love their devotion to tradition & the rockers simply relish the passion they play their instruments with.