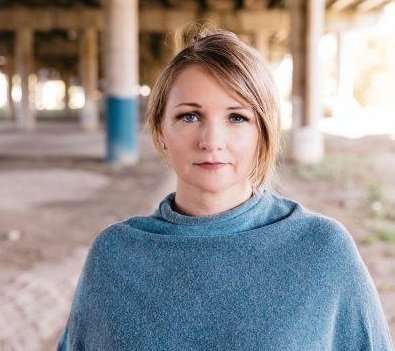 This workshop is aimed at helping prose writers diversify their language and syntax.

Guided by Voices: “The voices that make up a world are often those we aren’t used to finding in narrative. The dry inhumanity of Legalese and Bureaucratese, the rich poetry of religious texts, the patois of the personal ad, even the 280-character limit of a Twitter post are some examples. Engaging with these voices is a way to define our characters, set the scene, and create friction that moves the plot. We will go over examples from such texts, take them apart, and make them our own, putting them to work defining our characters and their arcs. Participants are asked to bring samples of such texts to share and work with (contracts, prayer cards, advertisements, syllabi, bills, wills, instructions, the fine print from prescription receipts…).”