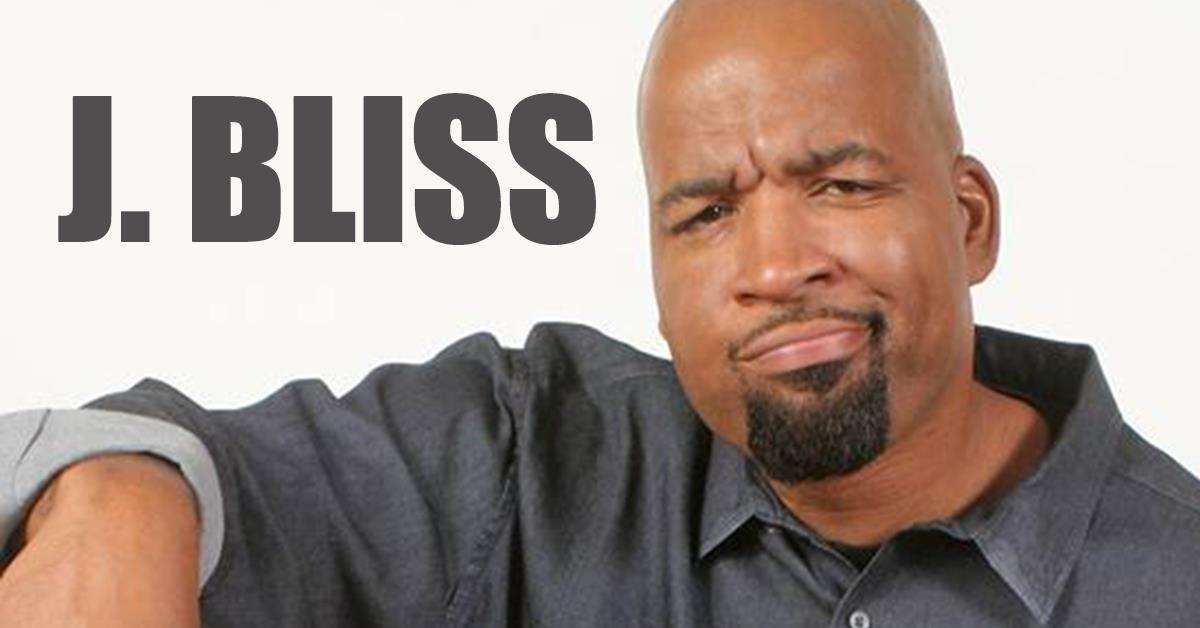 At a young age, J Bliss always had a knack for capturing an audience’s attention with some quick witted humor. His comedic craft started with his upbringing in South Jersey. J Bliss’ style deals with everyday observations and personal experiences in which he chooses to find the humor. He first hit the comedy stage in Charlotte, NC in 2005. Since then he has been traveling up and down the east coast leaving them laughing. His performances have simply been described as “Hilarious” and he is a definite “Crowd Favorite”. Just recently J Bliss won the “Fan Favorite” award at the 2014 $10K Comedy Competition.