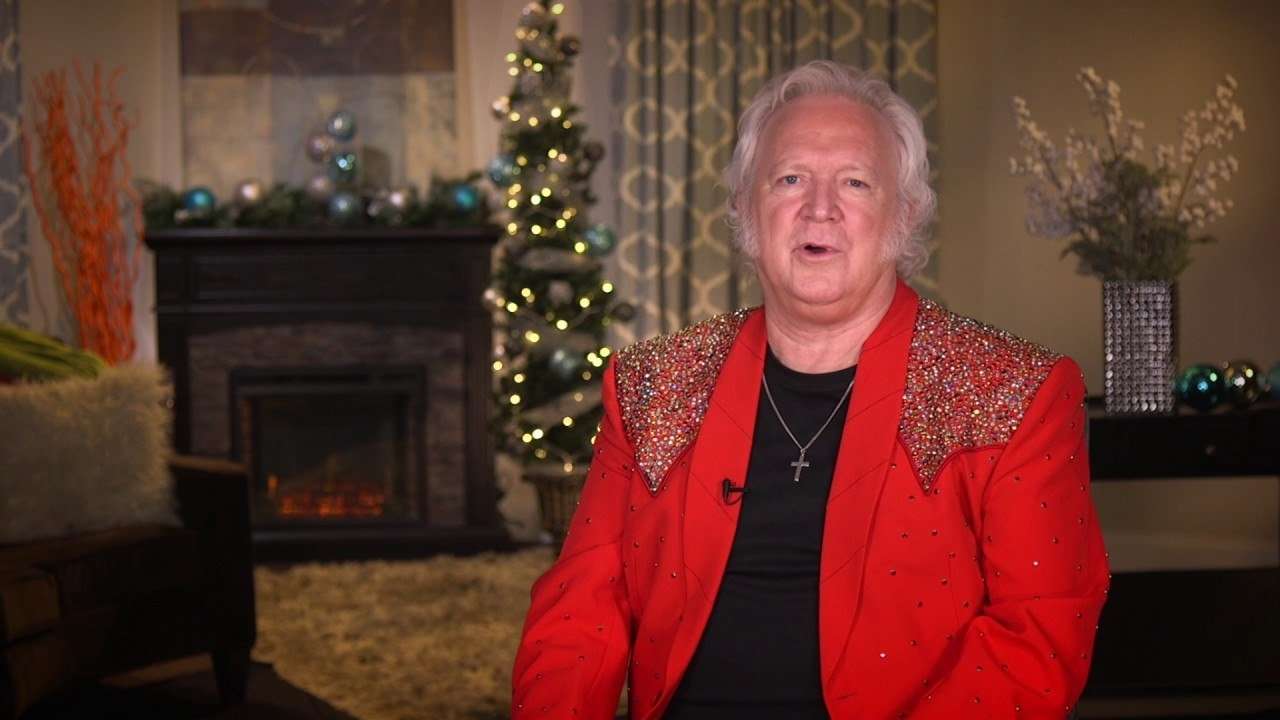 T. Graham Brown is a legendary country music singer whose unique story & voice are still making an impact today. TGB began his musical journey in 1973 while attending the University of Georgia in his hometown of Athens. He has hit the Billboard, Cash Box & Christian music charts 35 times with hits such as “I Tell It Like It Used To Be”, self-penned “Hell and High Water,” & “Darlene.” Also, he wrote the multiple award winning song, “Wine Into Water,” which has been recorded over 100 times by artists all over the world” He has performed on the iconic stage of the Grand Ole Opry hundreds of times, & he maintains a busy touring schedule all over the world. His Christmas Show will mix it up with a little tradional, a little gospel & some orginals in both country & seasonal sounds. He’ll tell you with a grin, “I’ve got a band & a bus & I’ll keep taking the music to the people as long as God lets me. It’s what I love to do!”