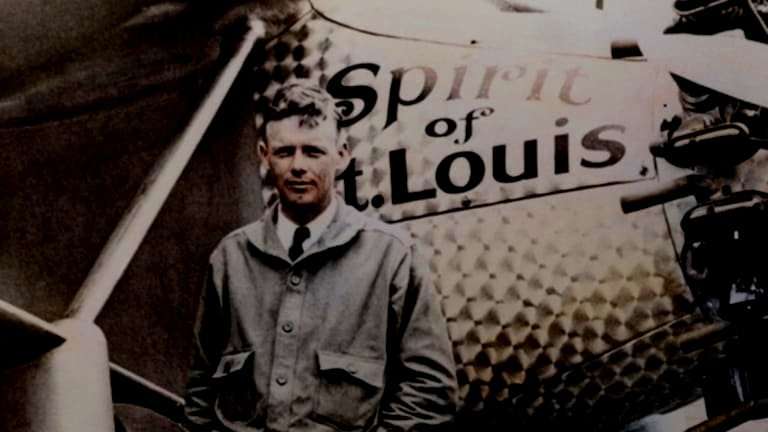 Please join the Spartanburg County historical Association and the Spartanburg Downtown Memorial Airport in recreating Charles Lindbergh’s visit and testimonial dinner in our city 95 years ago.

The keynote speaker is Erik Lindbergh, the grandson of Charles Lindbergh.

On May 20, 1927, Charles A. Lindbergh left Long Island, NY, and flew solo in a plane across the Atlantic called The Spirit of St. Louis. He would not touch the ground again until he landed in Paris. Overnight, he became one of the most famous Americans in the world!

Upon Charles A. Lindbergh’s return, Daniel Guggenheim sponsored Lindbergh on a three-month nationwide tour. Flying the “Spirit of St. Louis,” he touched down in 48 states, visited 92 cities, gave 147 speeches, and rode 1,290 miles in parades. The purpose of his visits was to educate and promote the future of aviation.

On October 12, 1927, Charles Lindbergh landed in Spartanburg, South Carolina, because 95 years ago, Spartanburg had the only airport in the entire state!

Therefore, on August 13, 2022, the Spartanburg County Historical Association and the Spartanburg Memorial Downtown Airport will celebrate and remember the 95th Anniversary of Charles Lindbergh’s visit to our fair city.

As our predecessors looked to the future, we would like to invite you to help us sponsor this event as an investment in recognizing the last 95 years of progress in who we are today and what we will become tomorrow.  Please see Donations – Charles Lindbergh Dinner.