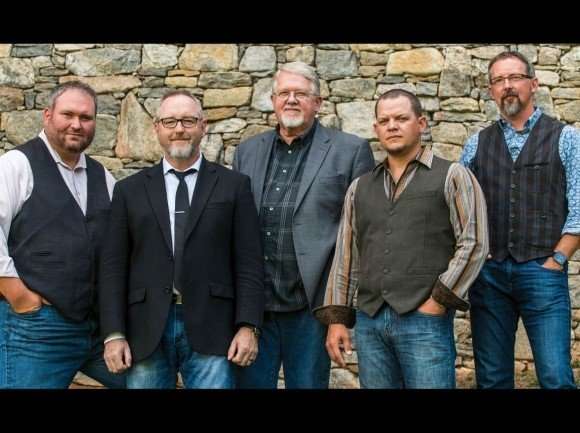 In its 14 years together, Haywood County North Carolina’s own Balsam Range has risen into the upper echelon as one of the marquee acts in the national and international bluegrass scene — this once in a generation blend of songbird harmonies and lightning fast finger pickin’.
Dozens of No. 1 hit songs on the radio, with three more added to the list since the shutdown of the music industry last year (“Richest Man,” “Grit and Grace,” “Rivers, Rains and Runaway Trains”). Some 13 International Bluegrass Music Association (IBMA) awards in seemingly every category, including “Entertainer of the Year” (2014, 2018), “Album of the Year” (2013, 2017), “Song of the Year” (2011, 2015) and “Vocal Group of the Year” (2014, 2015).
And yet, the most impressive feat by the quintet remains the band itself. The same five members (a rarity in the music business), still the best of friends and bandmates. Each just as passionately and creatively driven today as that first impromptu kitchen jam session in Canton that caught melodic fire just about a decade and a half ago.