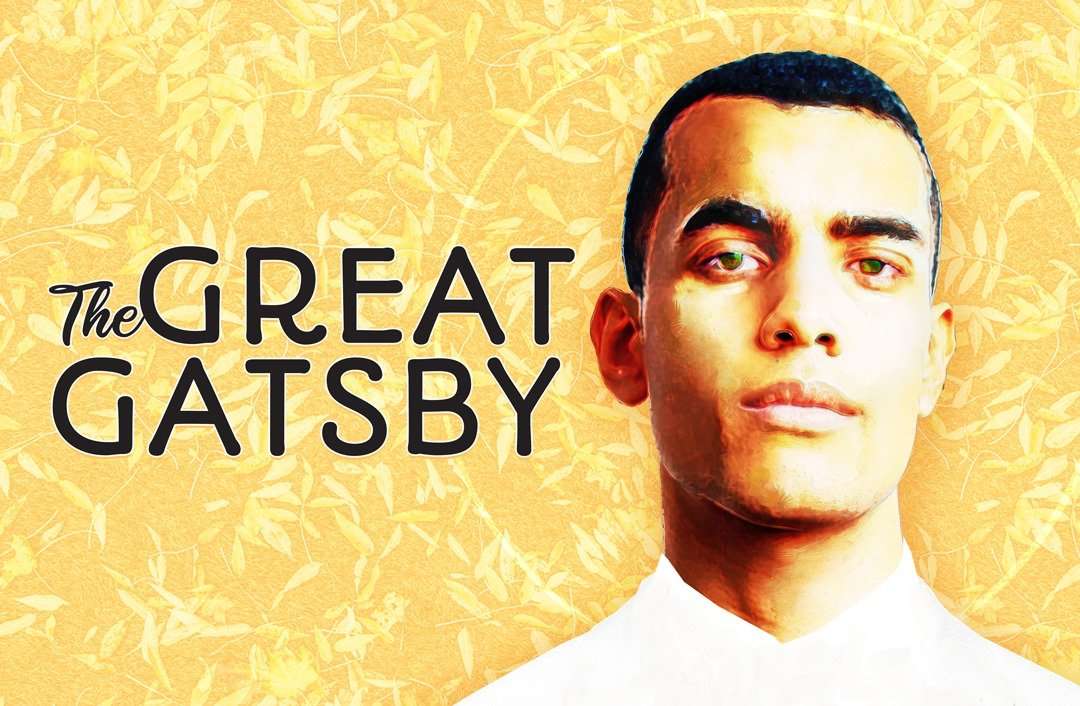 Aquila Theatre, one of the foremost producers of classical theater in the nation has created a new theatrical adaptation of The Great Gatsby that will speak to how the 1924 novel by F. Scott Fitzgerald resonates within our current culture.
This timely story reveals a society where success seems to be defined only by wealth, obsession masquerades as love, and prejudice is used as a weapon to bolster one’s fragile sense of self. Follow along as self-made Jay Gatsby a man from a working-class background, who had previously fallen in love with wealthy heiress, Daisy Buchanan. After returning from his military service he finds that Daisy had married blue-blood, Tom Buchanan. Gatsby, determined to win her back, does whatever it takes to reinvent himself into the man he thinks Daisy will want.