An Evening with Patrick Davis & His Midnight Choir 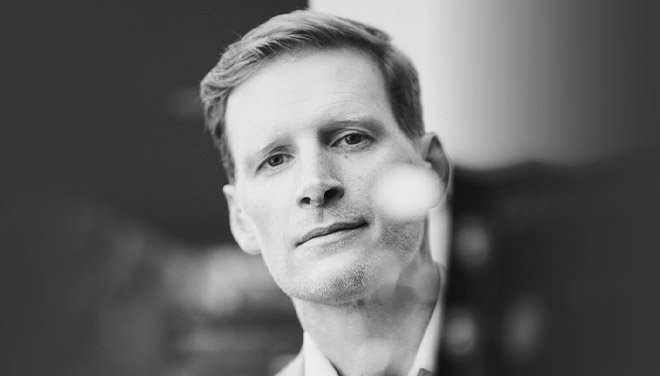 Patrick Davis is a Tennessee-born, South Carolina-raised, Nashville-based singer-songwriter who has had quite the musical run over the past decade. His musical prowess grew from modest beginnings inside his father’s Camden, SC, guitar shop to establishing a name for himself on Nashville’s Music Row. A prolific and versatile songwriter, Davis has penned songs recorded by an array of major artists including Lady Antebellum, Jimmy Buffett, Guy Clark, Jewel, Imelda May, Robert Randolph, Darius Rucker, and many others. After a decade of writing for other voices, he found his own sound and style with the 11-piece band he formed and dubbed his Midnight Choir. The group is currently recording a debut album and will be on the road in 2020 bringing their musical message to the masses.