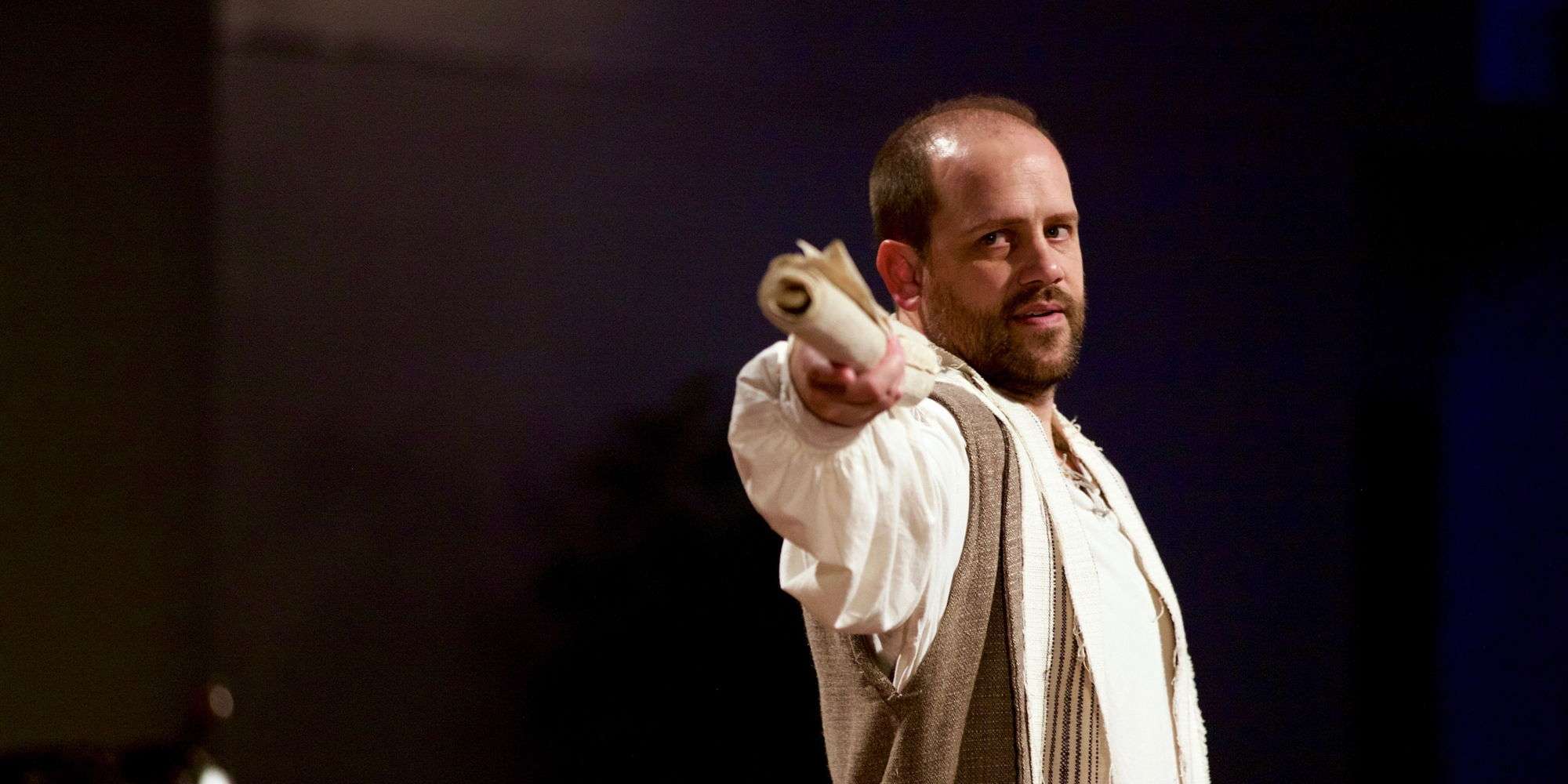 Acts the 3-Man Show, a full-length action drama based on the powerful New Testament book, is coming to the First Pres Sanctuary on Saturday, September 10, at 7:00pm. Armed with one of the great dramatic narratives in the Bible, three men take the stage to play all the roles—Peter, Paul, Stephen, Herod, Nero, and dozens of others. Acts the 3-Man Show, which has been touring the country since 2012, is a bold, unflinching, action-packed, moving drama that highlights the truth of the Word of God and upholds high artistic integrity. Professional and accomplished Christian actors Bryce Lenon, Gabriel Rivera, and Reggie Austin bring the resounding drama of the book of Acts to audiences. Come and experience the story of the early church as you’ve never seen it before! Tickets coming soon. Be advised: The performance will depict violence, including stoning, shipwreck, trials, and fighting, per the biblical Acts narrative. For a short trailer and to purchase tickets. https://www.eventbrite.com/…/acts3man-show-tickets